The Positives and Negatives to Consider When Testing Mobile Apps 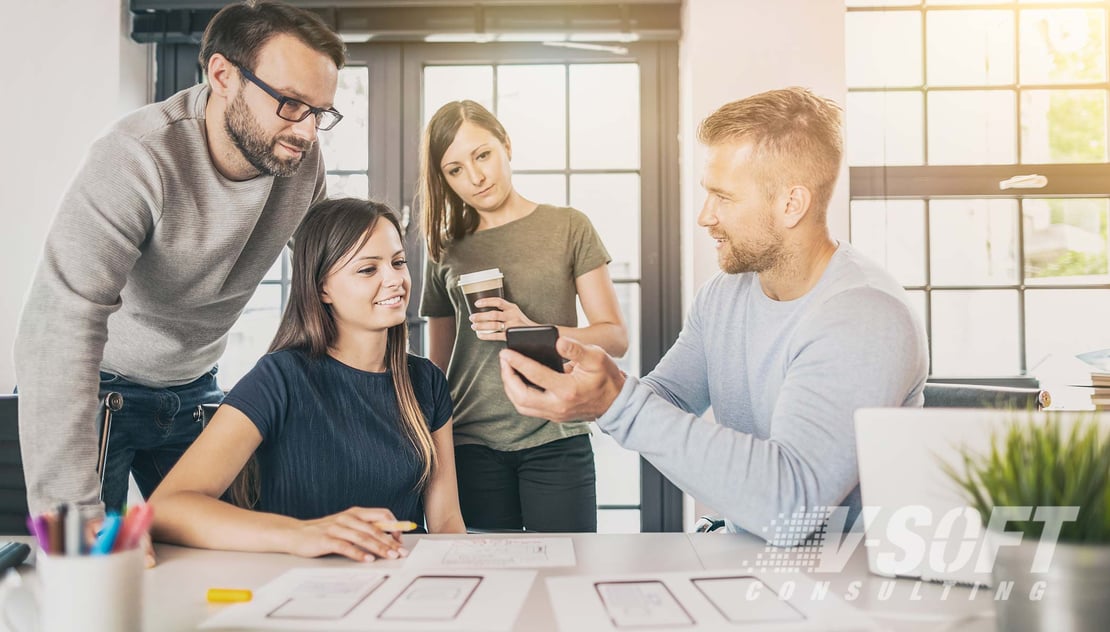 Mobile application testing is essential to release high-quality mobile applications into the market, but the real challenge comes when ensuring that the mobile app works on both Android & IOS platforms. Mobile testing enables us to catch bugs like application crashes, UI issues, functionality issues, etc. Most assume that desktop testing & mobile testing are similar but they are quite different. Here, we are going to discuss the complexities and industry-proven standard procedures to follow when testing mobile applications.

Mobile Application Testing can be done either by automation or a manual testing process. It's a process that builds application software by testing it for its functionality, usability, and consistency.

(Note: The diagram above shows the extra steps that we’ve plugged into the Continuous Integration process.)

Some of the popular mobile testing automation tools in the industry are:

Before discussing mobile testing, first we need to know about the types of mobile applications.

(Check out comparison between different types of mobile applications development) 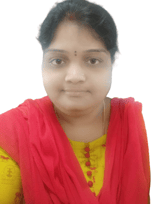 Naga Lakshmi Kodumuri works as a Senior Software Engineer at V-Soft Consulting and has more than  5 years of IT experience in Software Testing and around 2 years of experience as an Automation QA Engineer using Appium.  She is experienced in Web & Mobile App (Android & iOS) testing, GUI, Functional, Integration, System, Ad-hoc, Usability, Data Base, Smoke, Regression and Retesting. In her testing career, she gained good knowledge in Selenium IDE, WebDriver and Appium automation Testing Tools. 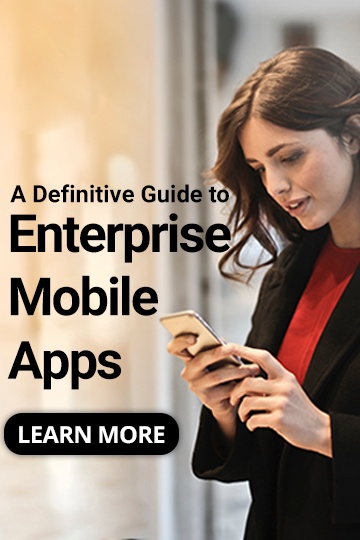 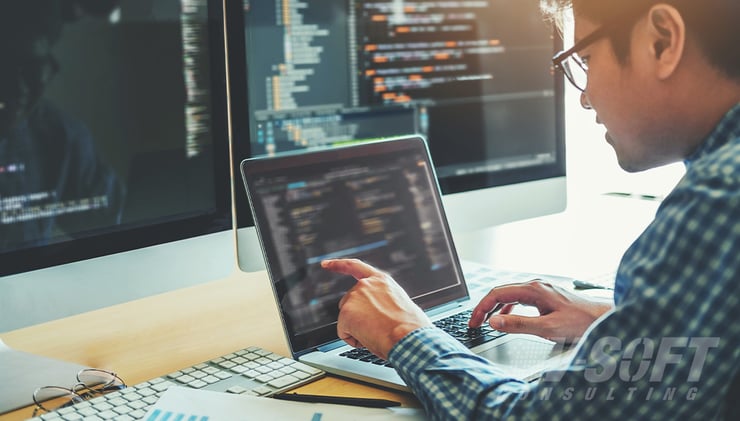 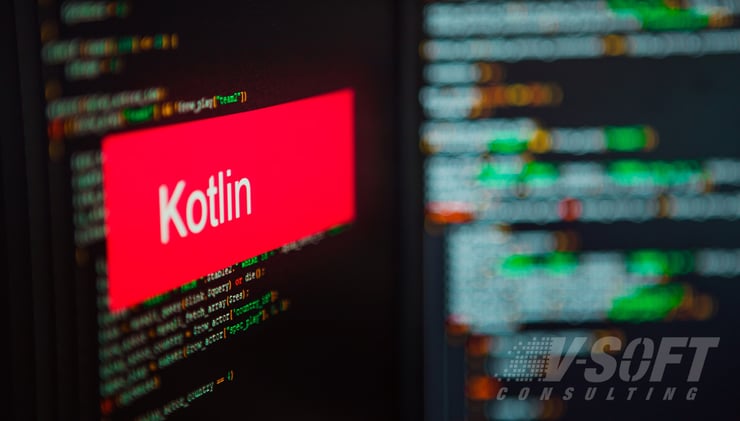 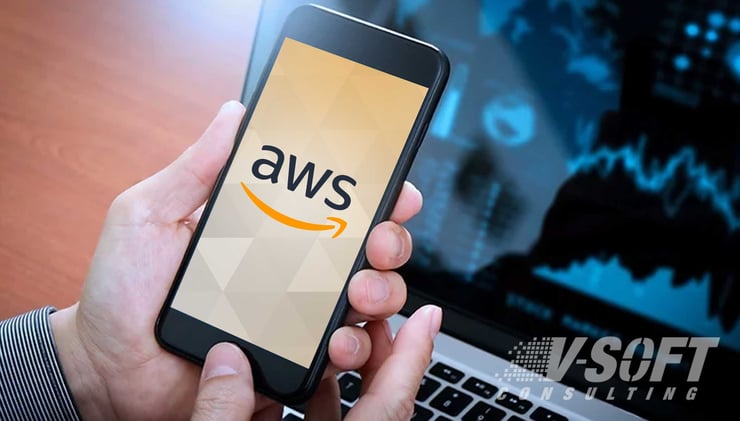