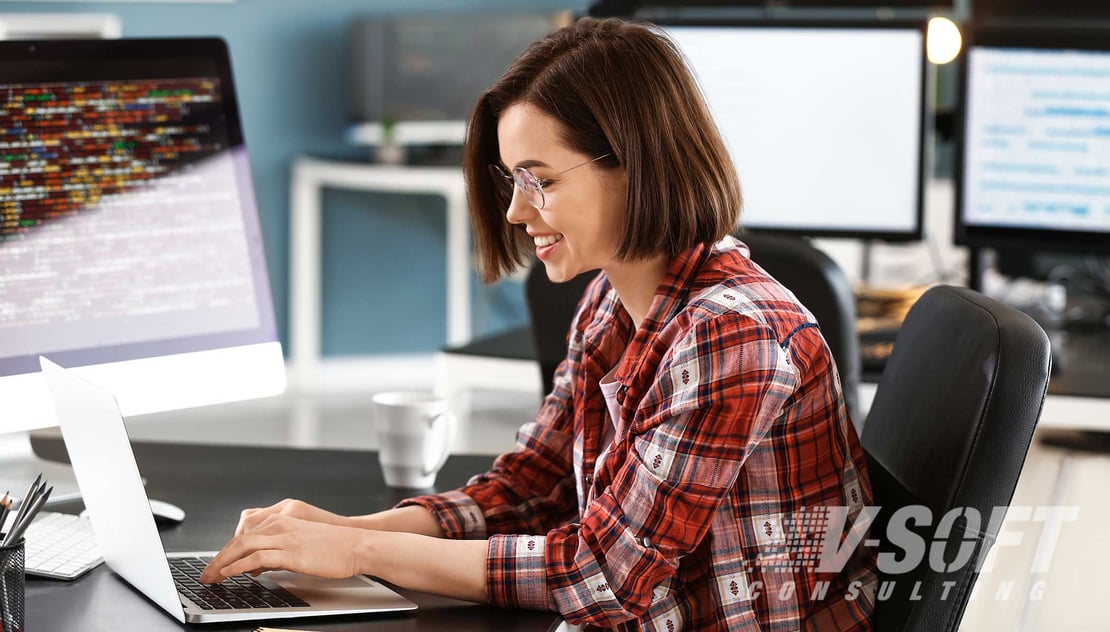 Quick Test Professional (QTP) is an automated functional testing tool to test both web and desktop applications and is based on VB scripting language. Considering the effectiveness the tool brings, it is one of the most widely used automation testing tools in the testing industry. Let's analyze the significance of the QTP testing tool and process for testing an application.

The QTP tool evaluates actual and anticipated outcomes and shares the results in an execution summary. It permits testers to add checkpoints to make sure that the application's test results are as expected. The QTP testing tool environment provides hassle-free navigation from validation to report generation. In QTP, there is no Integrated Development Environment (IDE). Instead, the tester can create an independent environment for test cases.

By default, the QTP test automation tool is integrated with the quality center which makes it easy for testers to schedule and monitor test cases. Because QTP is an HP Enterprise product, it offers strong community support for testers to get issues resolved and learn more about the tool. Though it is known for its efficiency, the only concern is with commercial automation testing. The cost and maintenance are considerably high. Commercial test automation and Open source tools have have many reasons why QTP is preferred, but it purely depends on the business use case. Commercial and open source automation test tools each have defined purposes, implications and abilities.

Before starting the testing process, develop a detailed description of the test case, including the exact test steps to follow, input data, and all items to be verified. The information should include both data validations and existence.

In this phase, execute test steps one by one on the Application Under Test (AUT). AUT objects should be in the Object Repository and are used to identify objects in the runtime. QTP automatically records corresponding VB Script statements for each step performed.

Whenever changes are made to a script, testers should execute the script to check if the test case is working properly in all cases.

In this phase, run the test to check the behavior of your application in all its versions. After the test is created, we can perform different types of runs.

Any incidents identified should be reported. If Quality Center is used, defects can be automatically raised for failed tests in QTP. 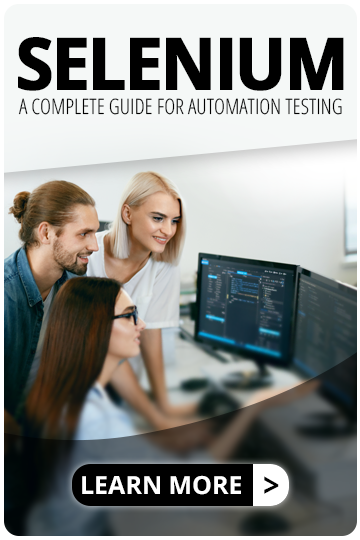 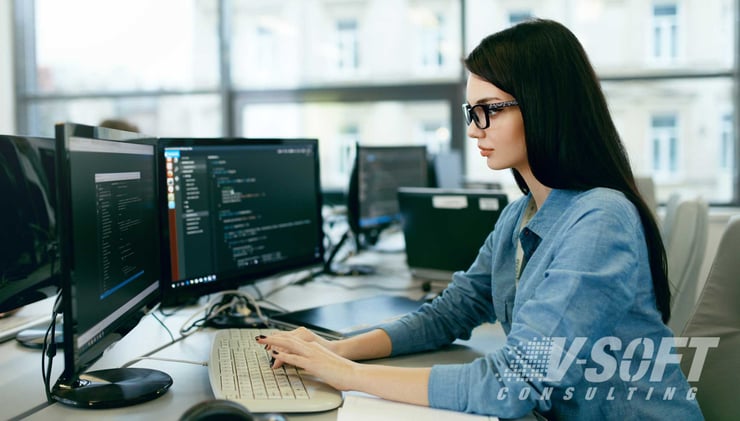 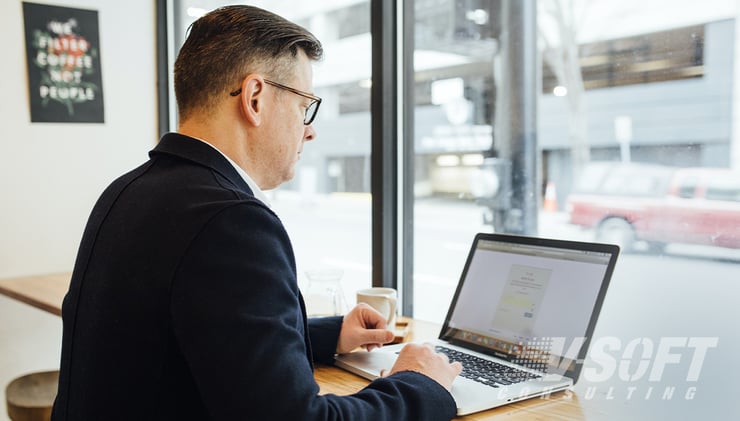 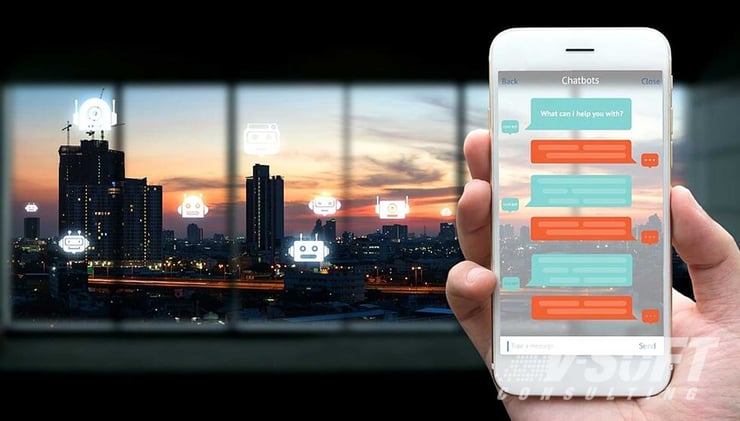