Why Go for Nosql Despite Having SQL? 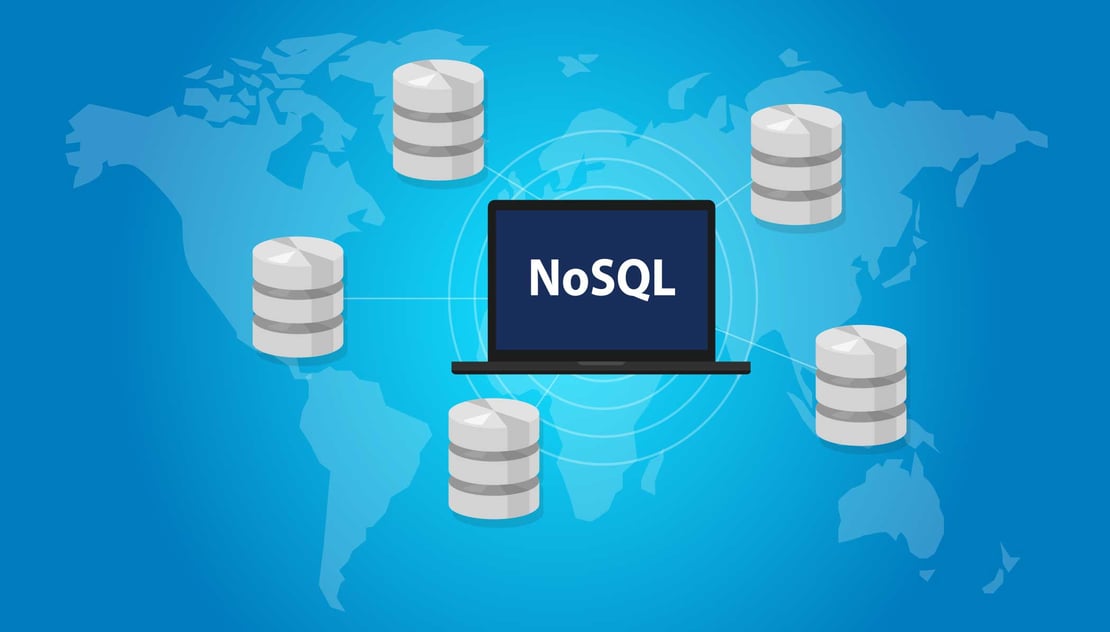 Despite having great success with SQL, most of the technology giants are moving towards NoSQL. NoSQL databases are becoming a major part of database landscape and soon expected to change the game of the enterprise arena. The advantages of NoSQL databases give so many choices compared to SQL. NoSQL take enterprises in to the enter era of polyglot persistence, which can be applied on a single application or across an enterprise. Here we dig deeper so you can make the best decision for your company.

NoSQL refers for “non SQL” or “not only SQL” which brings a variety of models, graph formats, includes document, search, in-memory, key value and is particularly useful for storing unstructured data which is growing far more rapidly. This is an alternative for RDBMS in which we have to design the data schema before the database is built.

NoSQL bounds a wide variety of different database technologies which is developed to meet the demand of modern technologies. NoSQL is recognized for their ease of development, functionality, and performance at scale. It is widely used in big data and real-time web applications as it stores and manages data in such a way that allow high speed and flexibility in development. NoSQL does not follow any strict rules that govern transactions in relational databases. They can be scaled across hundreds and thousands of servers.

Document Database pairs each key with a complex data structure which is known as a document. This is having different key-value pairs, key array pairs and it can even use nested documents. Using this database we can spread across multiple servers easily without disruption. Some examples of Document Databases are MongoDB, DocumentDB, CouchDB, MarkLogic, MongoDB is the leading document database.

A graph database uses graph structure for queries with edges, nodes and stores data. It handles fine gained networks of information and provides perspective on your data that fits your use case. Retrieving data from this database requires a query language other than SQL. Some examples of Graph database are Neo4j, ArangoDB, AnzoGraph, SAP HANA, OrientDB, Sparksee.

The key-value database uses a simple key/value method to store data. This is the easiest method to store data. This is the well-established concept in many programming languages. These databases are useful for storing user profile, session information, emails, blog, articles, status message, shopping cart content, product details and so on. Some examples of key-value databases are Redis, Oracle NoSQL database, Oracle Berkley DB, Voldemorte.

Wide-column Databases uses tables, rows, and columns but it is unlike a relational database, in this the name and format of the column can vary from row to row in the same table. Its management system organizes related facts into columns. These databases allow you to manage data that won’t fit on one computer. This database is used when you have so much data to spread across multiple computers. Some examples of the wide-column database are Bigtable, Apache HBase, Sqrrl, ScyllaDB, Azure Tables.

NoSQL stores the data in JSON format and provides a unique data storage. It access and storage mechanism is quite different then RDBMS. Some benefits which reveal the importance of using NoSQL is listed below:

NoSQL database is designed in such a way that ensures the availability to cope up with different sort of data transactions at any point in time and at any point of difficulty. It has a masterless architecture which automatically distributes data among multiple resources in this way the application remains available for both read and writes operations either one node fails.

NoSQL database uses a horizontal scale-out a methodology which makes it easier to scale database for current and future requirements. These databases can handle data partitioning across many servers to meet the demand of the data storage. In this inexpensive, hardware and the server can be utilized for the scalability issue.

NoSQL data stores, each thread and executes a sequential series of operations by calling the database interface layer both to load the database and to execute the workload. The threads regulate the rate at which they request generation which enables them directly control the load. Enterprises can increase the performance with NoSQL database by adding commodity resources.

NoSQL has the ability to implement flexible and fluid data models. The schema-less structure helps to cope up easily with the changes coming in respective to time. Developers can leverage the queries and data options this results in simpler interaction between database and application.

MemcacheDB is the distributed storage system of key-value. It is a persistent enabled variant of Memcached. It retrieves the data in a fast and reliable manner. Memcache is written in C language, the data model is Blob and its Memcached writing to BerkeleyDB.

Redis which is also named as data structures server is an open source, which owns sets, string, stored sets, keys. The key point of Redis is that it helps in running atomic operations like incrementing values which are stored in a hash, append strings, difference, union and set intersection computation. It is written in C and its concurrency is that it saves asynchronous disk after a defined time and in memory.

CouchDB is a powerful database and contains scalable architecture. It is basically used for JSON based web applications. The data is stored in JSON format and the query language is Javascript. It implements the form of MVCC (Multiversion concurrency control) so it does not lock the database file during writes. It is written in C/C++ and its transparent topology changed during operation, provided Memcached-compatibility.

HBase is an open source, versioned, distributed, embeddable, big data storage mechanism. HBase provides Bigtable-like capabilities on top of Hadoop. It has a modular and linear scalability with the consistent reads and writes. It is written in JAVA and the query method is MapReduce Java.

MongoDB high scalability and agile has amazing performing system. In this, the storage is document oriented. The data processing is flexible and has full index support. MongoDB protocol is C and is written in C++. Basically, it uses dynamic object-based language and MapReduce. It is a pure in-memory database. 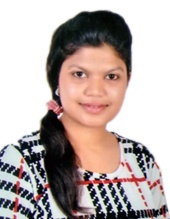 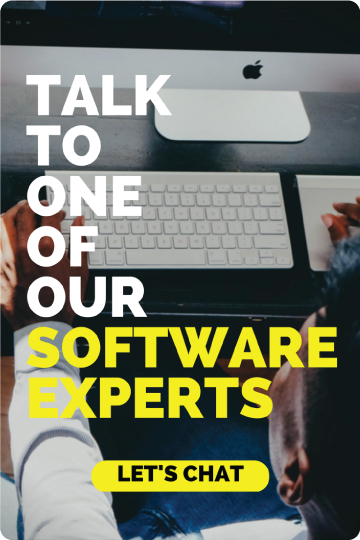 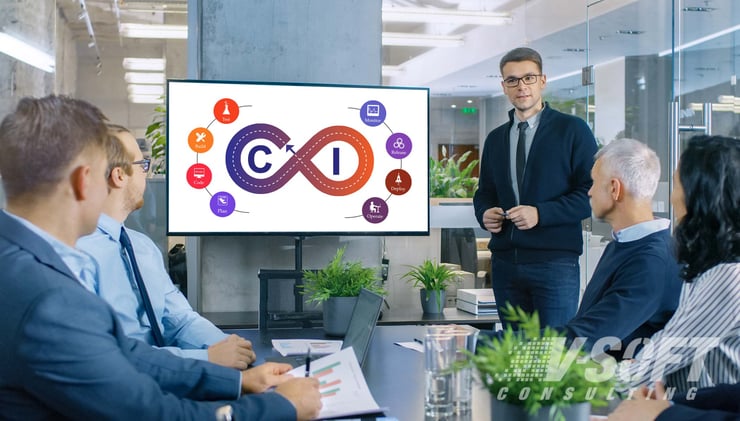 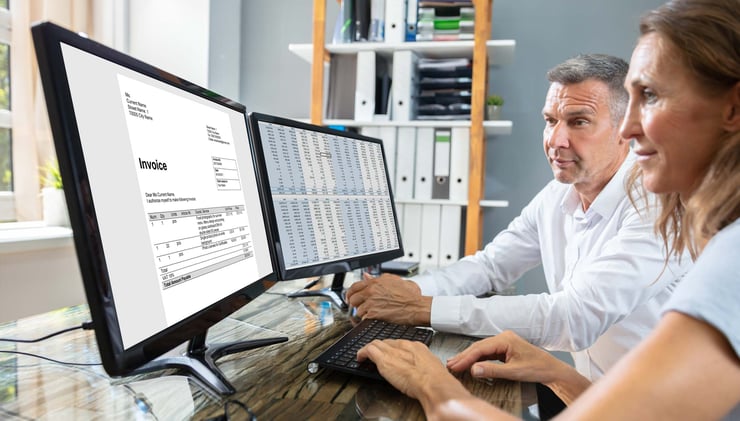 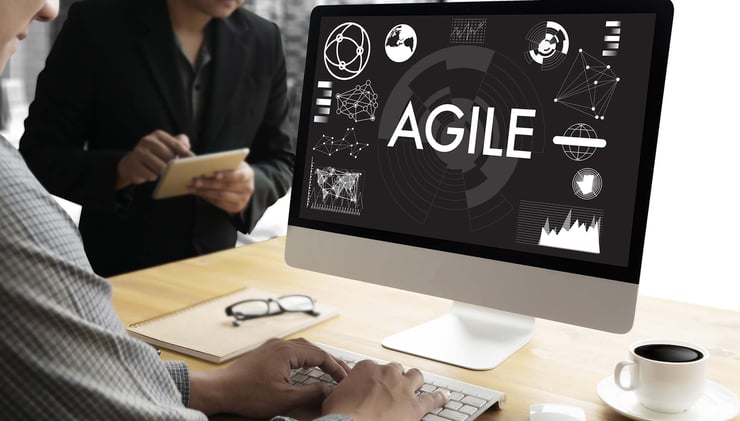