Automation Testing is Crucial for the Modern Enterprise 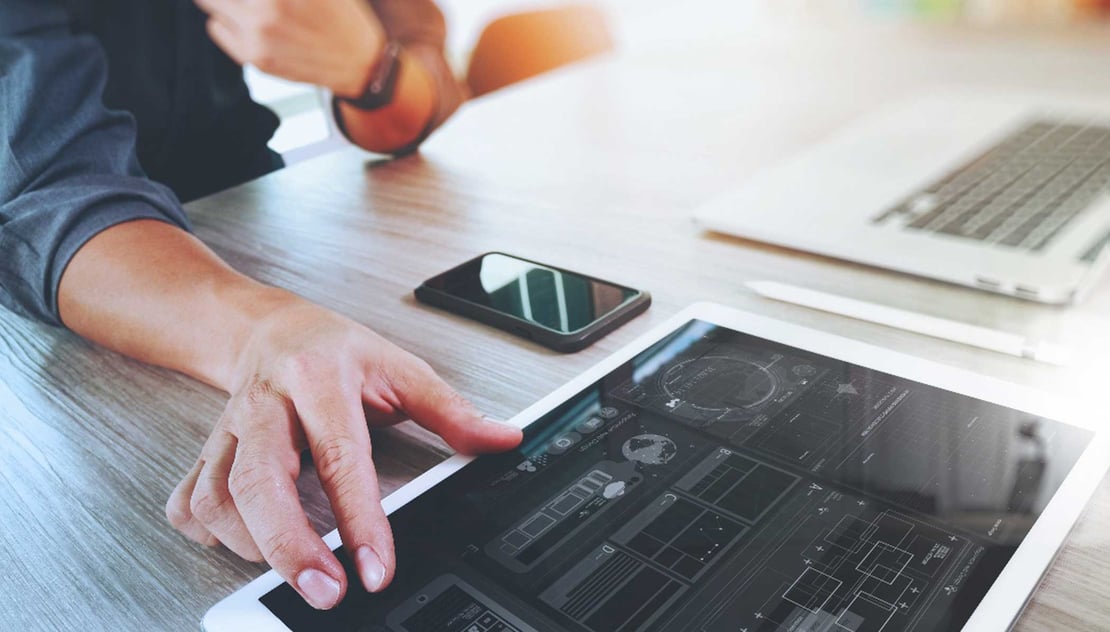 Test Automation makes use of software to test rapid application development environments. The Swift software development process creates time and cost constraints that make it difficult to thoroughly test an application prior to its release. Automated software testing vastly increases test coverage, reusability, and improves accuracy by eliminating human errors. This is what makes Test Automation a game changer for enterprises to deliver defect free code for software applications.

What to Test in Automation?

An organization can go for test automation when: 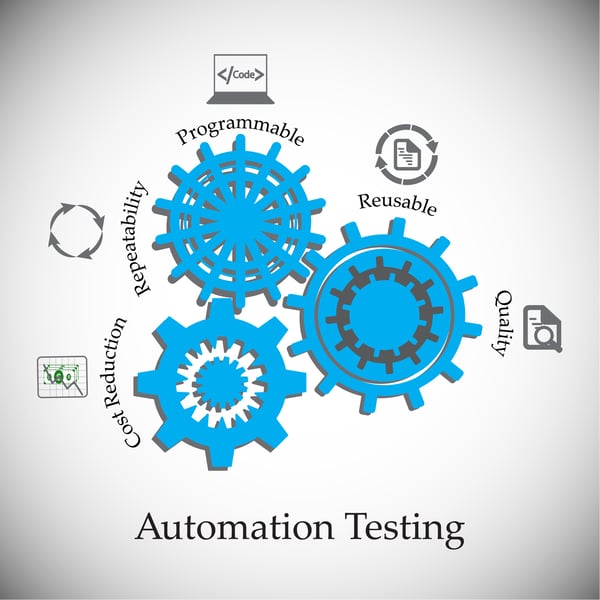 - A report by Transparency Market Research Quality is not an act, it is a habit"

V-Soft Testing CoE can help enterprises to choose the right automation tools and methods that transform innovative ideas into a fine-tuned product which helps to expand their business efficiently through Test Automation. Many industry leading open source tools are available that provide an interface through which we can create new, existing tests quickly and easily, as well as adopt existing test environments.

SriRam has a proven record in setting up multiple Testing Centers of Excellence (TCoE) for customers across North America, Europe, and the Caribbean Islands. He has traveled to Canada, and the West Indies to support his clients, as well as working in India. He currently resides and works in V-Soft's headquarters in Louisville, KY. He spent the last 17 years in the IT Services industry with large multi-national organizations. SriRam’s work experience ranges from small startups to large, multi-million dollar organizations.  SriRam’s help in building and heading the QA Practice at V-Soft has allowed them to deliver better value add solutions to customers. He also helped position V-Soft as a market leader in the Independent QA CoE industry with proven, innovative in-house capabilities through strengthening their existing core processes in the QA space. 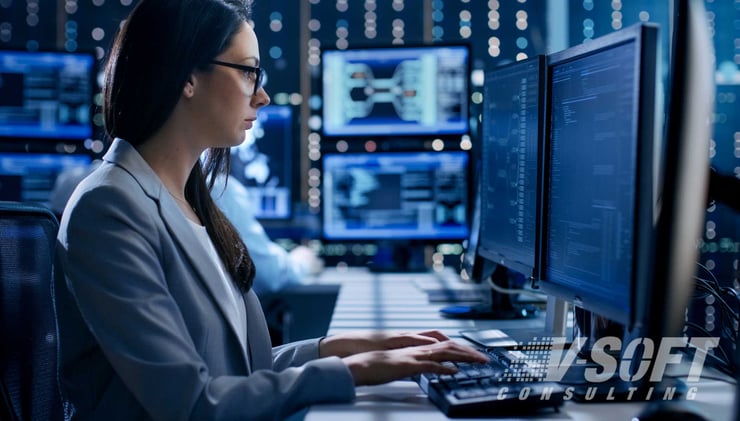 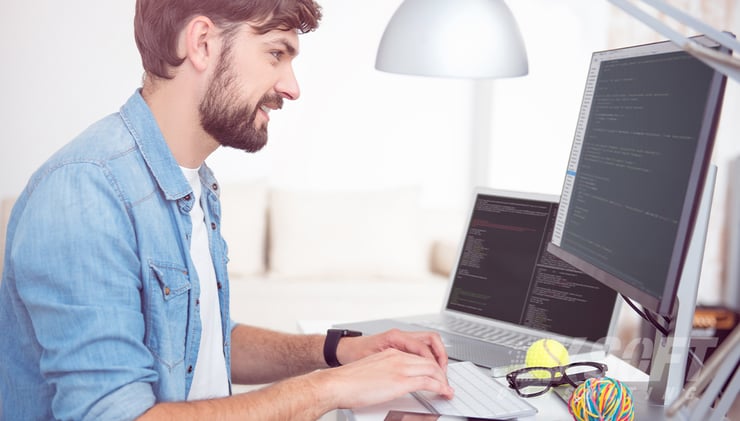 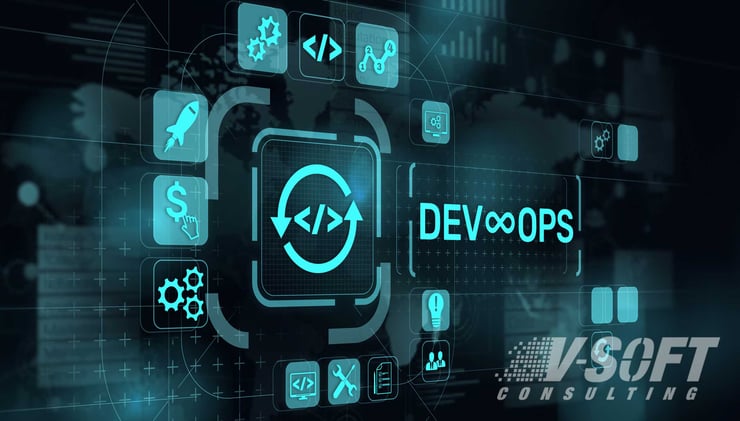