Chatbots and the Turing Test

With the advent of chatbots, many people are having trouble distinguishing if who they're talking to on the Internet is a bot or, in fact, human. The Turing Test was created to see if robots could pass as human. Have any chatbots passed the test yet? Is the test effective? Read more to find out.

What is the Turing Test?

The Turing Test was developed by an English computer scientist by the name of Alan Turing in 1950. It was designed to test the ability of a machine to exhibit intelligent, humanlike behavior. To pass the test, the machine’s replies would have to be indistinguishable from a human's in a five-minute test.

Turing predicted that by the year 2000, machines would be able to fool 30% of human judges, but this feat took much longer than anticipated. As of 2017, no machines have truly passed the Turing Test, but there have been claims that a chatbot by the name of Eugene Goostman passed the test in 2014 by fooling 33% of the judges involved into believing he was a human being.

Why the Turing Test?

The use of the turing Test has been very controversial The test was not intended to test a machine’s intelligence, only that a machine behaves and acts like a human being would when faced with the same situations. As not all human behavior is intelligent, the Turing Test would also test for behaviors like lying, making typing mistakes, or responding to insults. Another reason that intelligence is omitted from the test is that machines are far more likely to solve complex mathematical problems that would be impossible (or nearly impossible) for a human to solve.

Chatbots: How Close are They to Passing the Test?

Well, to put it bluntly, we've got a long way to go before we can consider a chatbot a truly thinking individual. Some speculate claim that we may see a chatbot that can pass the Turing Test by 2029, but they are still just that, speculations.

One of the best examples of how we haven't quite yet reached a machine capable of true learning is the well-known error that Apple's personal assistant, Siri, offered upon its initial release:

While the error has since been resolved, it was still quite the embarrassment to not only Apple, but to AI research worldwide.

Does the Turing Test actually impede the expansion of Artificial Intelligence? Many think it does. One of the main complaints that the Turing Test receives is that it has become much more than it was supposed to be - a philosophical question - and warped into some form of competition.

Some of the other complaints involved were also very reasonable:

Many Artificial Intelligence (AI) scientists are very skeptical of the test. When asked in an interview, Stuart Russell had to say:

If you are interested in learning more about the Turing Test, you can read the original document that started it all here: Computing Machinery and Intelligence. 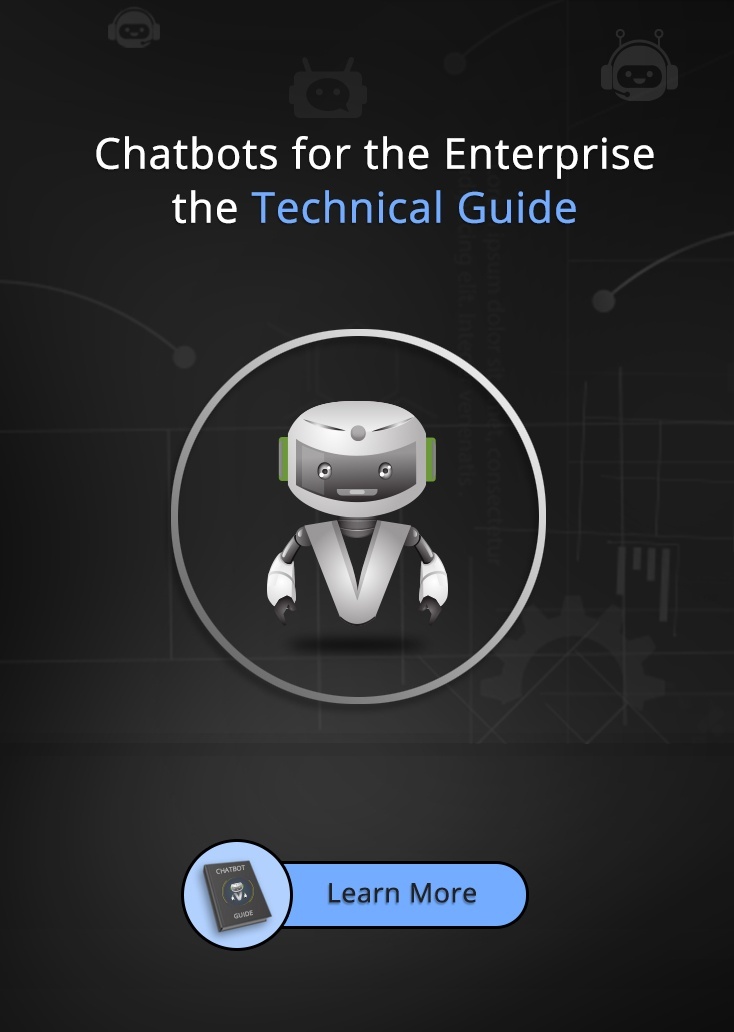 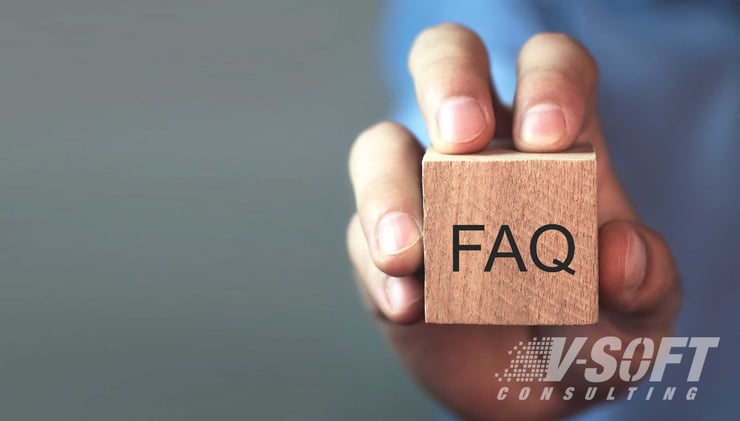 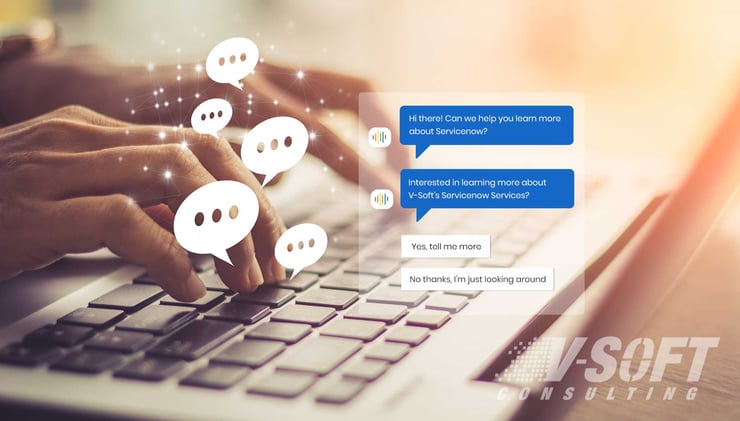 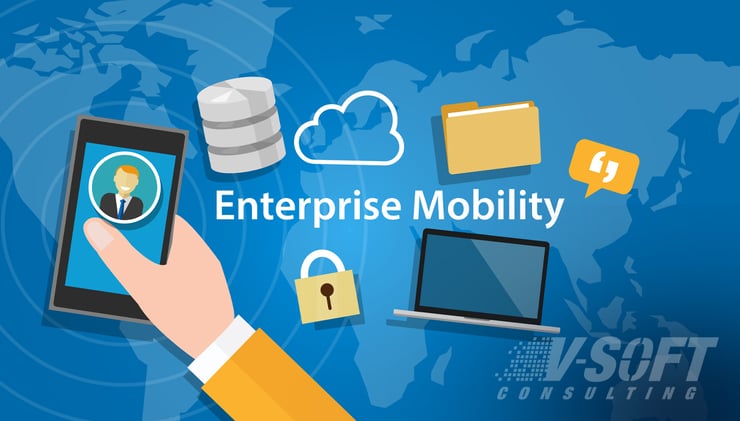