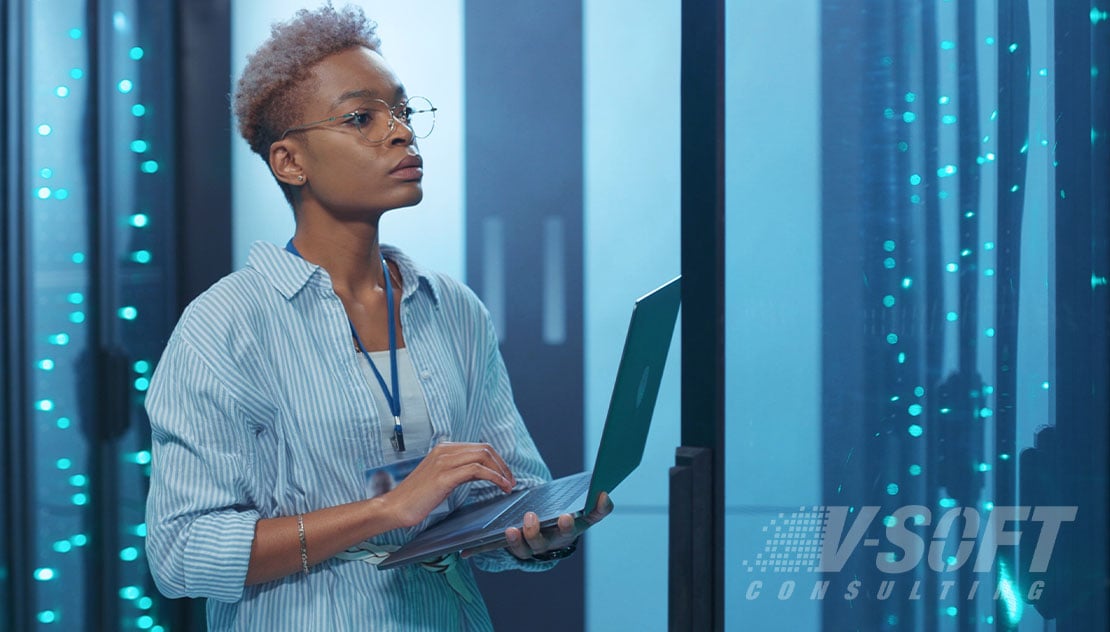 Amazon CloudFront is a fast, secure and programmable Content Delivery Network (CDN) which can be used to deliver both static and dynamic content, videos, applications and APIs to customers across geographies quickly. Out of all the CDN services available, there are many differentiating features of AWS CloudFront for business.

The Role of Amazon CloudFront as a CDN

With a distributed network of servers located across continents and in major cities, content is delivered to users faster than ever before. This global network of data centers also called “edge locations” cache content locally and deliver the content to the user from the nearest physical location reducing latency substantially. If the content is not in the edge location, it's then fetched from a pre-identified source such as an Amazon S3 bucket or a MediaPackage channel or a web server.

CloudFront uses AWS' backbone network to speed up content distribution by routing user requests to the edge location that can best provide content to the user with the least latency. For example, if a user in Ireland wishes to access data whose origin is in Singapore, they would, without CDN, be sending a request not just to another continent, but to a very distant geographical location. Even with high-speed internet, the content would take time to reach its destination making for a poor user experience.

With CloudFront however, it is more than likely that the content would have already been fetched and cached in an edge server in Ireland which means the request can be handled swiftly. This is especially helpful when content consists of bulky media such as videos. Another great example is Amazon’s own Prime Video, which uses CloudFront to deliver video content to subscribers across the globe without any latency.

The Benefits of CloudFront to Businesses

Integration with Other AWS Services

CloudFront is seamlessly integrated with other AWS services.

Setting up a CloudFront distribution is easy. Signing up for AWS automatically signs you up for CloudFront. Configuring CloudFront to use S3 buckets or custom webservers as the file origin requires very little work. As a cloud-based service, it requires low maintenance for developers.

Built on AWS' robust infrastructure, CloudFront distributions can automatically scale to meet any number of requests without requiring configuration changes. This provides a good user experience because even if there is unexpected increase in requests, the service will not change.

Amazon CloudFront is a pay-as-you-go pricing model with no minimum fee so customers only pay for what they use. While the network is distributed and data transfer from origin to edge locations take place, no additional charge is incurred.

CloudFront distributions can be customized to have different caching policies for different kinds of content even if they have the same origin domain. Sections of applications or websites can have different expiration rules so that CloudFront only serves content specified by the content provider.

Amazon CloudFront is a secure CDN with protection for both the application and network level. By default, the distributions are protected from DDOS attacks by Amazon Shield Standard but for added security, a more layered security perimeter can be put in place by integrating CloudFront with Amazon Shield and AWS Firewall (WAF). 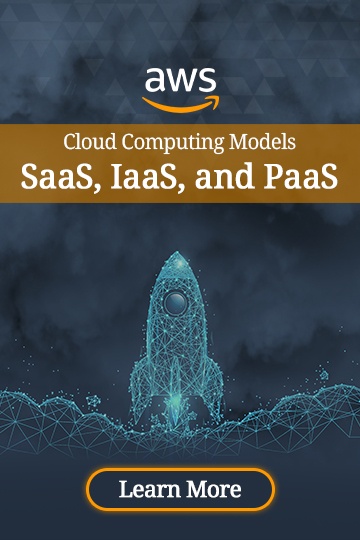 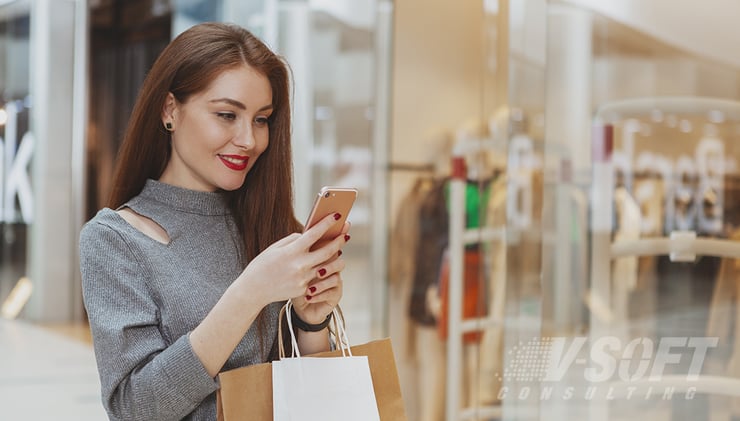 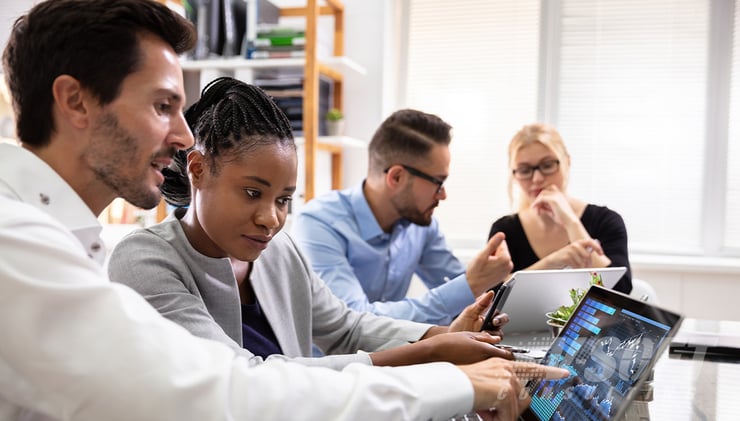 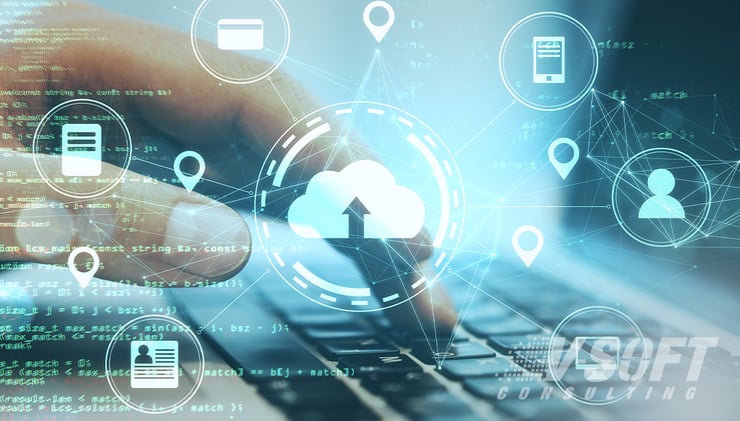