Does My Business Need a Vulnerability Assessment? 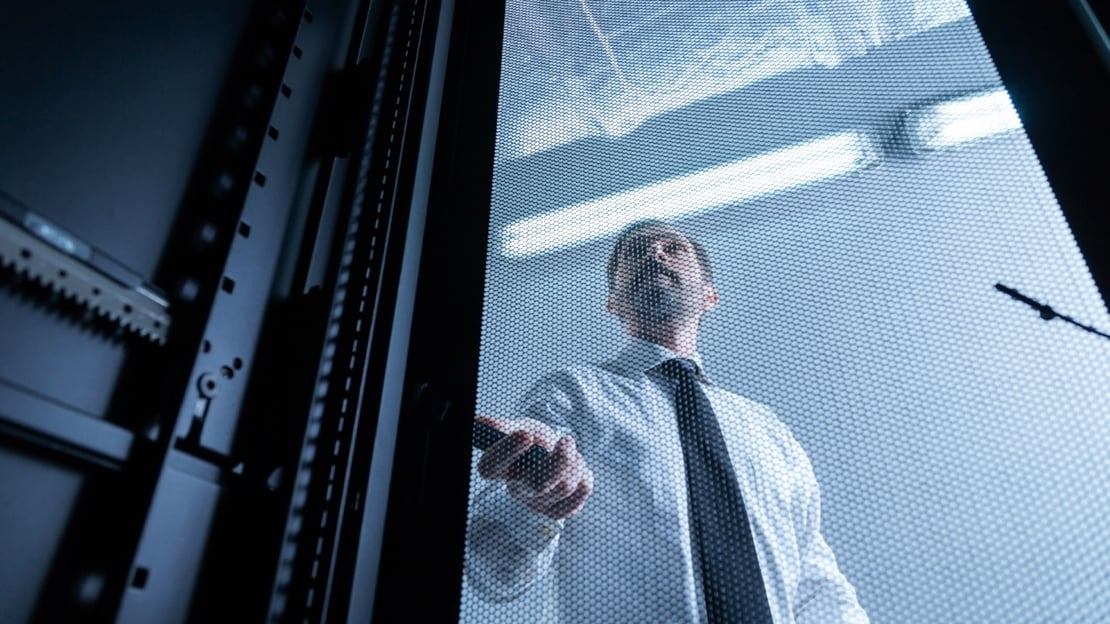 IT research firm Gartner predicts that more than 30 percent of Global 2000 companies will be compromised by the year 2020. As organizations become more and more reliant on the Internet to do business, the threat of data breaches and cyber attacks grows exponentially. Is your business safe from malicious hackers? Should you have your business assessed for potential vulnerabilities?

What is a Vulnerability Analysis?

The primary goals of a vulnerability assessment are to identify these vulnerabilities, document them, report them to the organization, and provide details on how to resolve the issues.

According to TechTarget.com, vulnerability analysis consists of several steps:

While the types of security threats vary from industry to industry, there are some of which that are more significant than others. Reports say that of all compromises, 81.9% of them happen in minutes and 67.8% of exfiltration (removal of data) lasts several days. Some of the most well-known compromises involve large-scale, household names:

It goes to show that not even the biggest players are safe from malicious intent. Companies from all across the board are at risk for having information stolen. These are the most common to SMBs:

By now, most people in the IT industry are familiar with ransomware. WannaCry's attack in May 2017 targeted computers that ran Windows, encrypting as many files as possible in a short amount of time. WannaCry infected over 230,000 computers worldwide in less than a day.

But what is ransomware? It's when cryptoware gets into your computer's system and encrypts your data. Once the encryption has been completed it will then display a ransom note telling the user to pay a certain amount, usually via bitcoin to decrypt their files. Unfortunately, there are no valid reports of users regaining their data after it had been encrypted by WannaCry.

Ransomware is more about manipulating vulnerabilities in human psychology than the adversary's technological sophistication.”

We don't mean the Nigerian prince looking to send you an inheritance of a million dollars, either. Scams are still alive and well, the scammers themselves becoming quite sophisticated in their methods. They are now spoofing e-mail addresses of those that you know and trust - for example, the CEO of your company or HR representative - asking for your assistance. 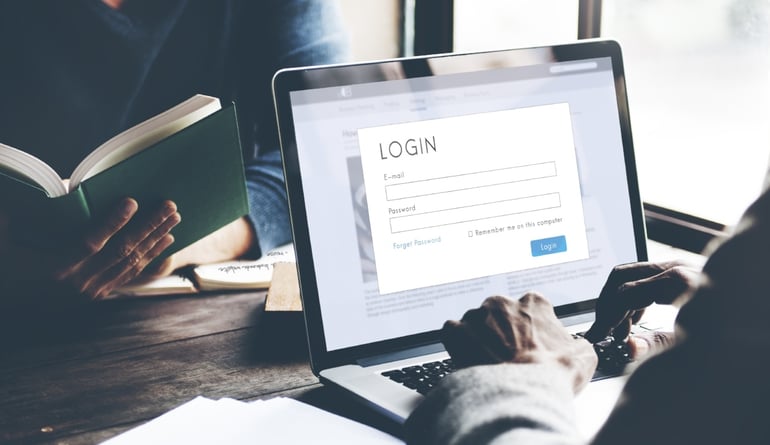 How to Perform a Vulnerability Assessment

The first step in vulnerability management is to be aware of what your risks are. Do you maintain a list of bank accounts of your customers? What about social security numbers for your employees? A top secret recipe? Take some time to assess your organization, what it has for security protocols, and what you could potentially lose in the event of a malicious attack. After that, list them in an order of criticality - which ones would impact your business most if they were compromised.

Other things that you should identify:

Of course, this is not an exhaustive list of the necessary steps to keep your business' information safe - it is simply a guide to help you get started. Are you unsure of how to perform a vulnerability assessment? V-Soft Consulting is willing to help. Reach out to our experienced cyber security experts for a no-pressure, no-risk consultation to discuss what kind of data you need to protect and what methods would be best to guard it. 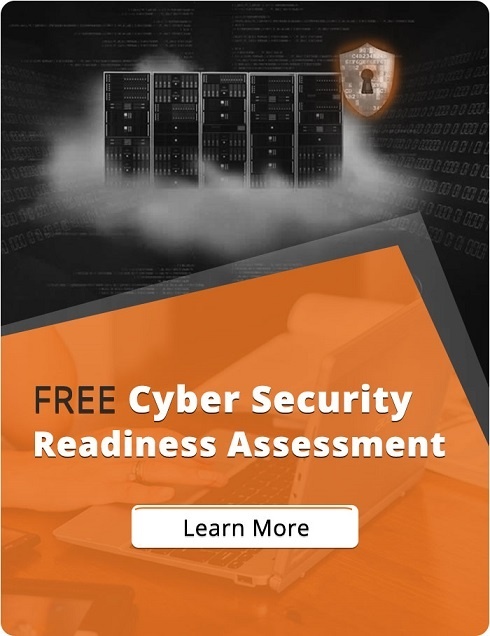 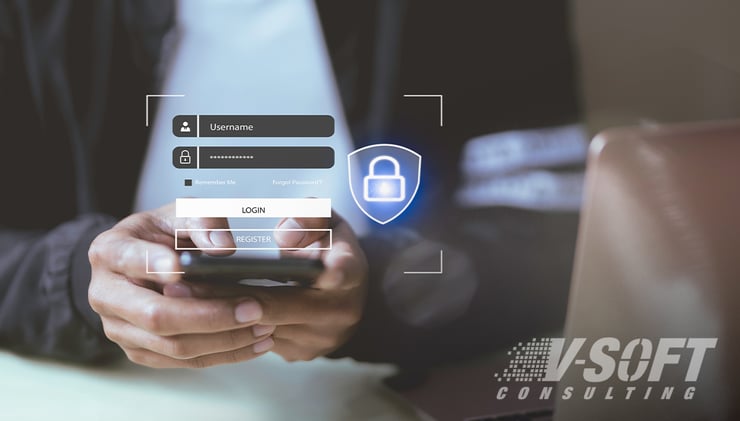 Cybersecurity Must Haves for Business

What Makes ServiceNow SecOps the Most Effective Security Platform? 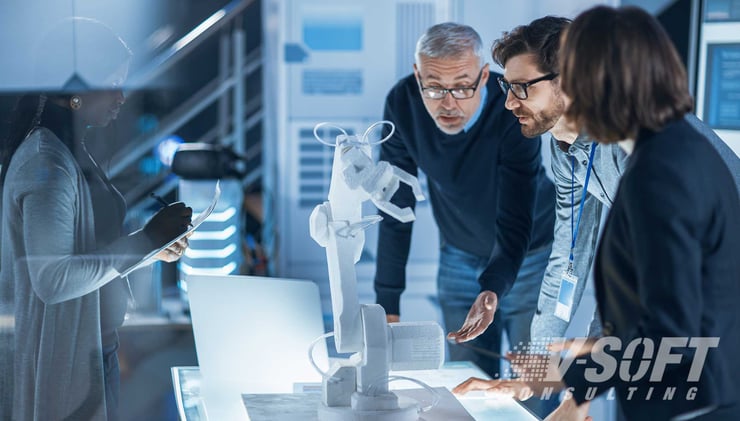