This month we are spotlighting a key member of the V-Soft Infrastructure team. Chris Dunsmuir, an ITS Engineer, is often recognized as a top performer due to his ability to complete client and internal projects quickly and efficiently. Chris is always willing to go above and beyond, traveling frequently and working late to see a project through. We caught up with Chris to learn more about who he is, his career and what he likes to do in his free time.

Describe Your Role at V-Soft

As an ITS Engineer, my role at V-Soft is to execute the implementation of structured cabling infrastructure in many aspects, including network infrastructure, CCTV, wireless and access control, just to name a few. I also do switch installation and patching of network locations from panel to switch. I really enjoy the design aspect of my job - putting a design to paper then seeing it come to be on the job site is very fulfilling.

What's Something You're Proud to Have Accomplished?

I have been in the structured cabling industry now going on 20 years. I became a foreman and started leading jobs within 5 years of my career. I held the role of lead foreman for 10 years prior to joining the V-Soft team. My greatest achievement was getting out of the field and starting to design the projects that, less than 2 years ago, I was in charge of installing.

Any Interesting Stories in Your Line of Work?

My work has taken me all over the United States. I have now completed projects in 43 of the 50 U.S. states. About 15 years ago, I was given a full home wireless installation project at Marvin Lewis’ home, then the coach of the Cincinnati Bengals. Shawn Wazyniak and I also survived on chips and salsa at Chilis for a week while working in Detroit, Michigan. 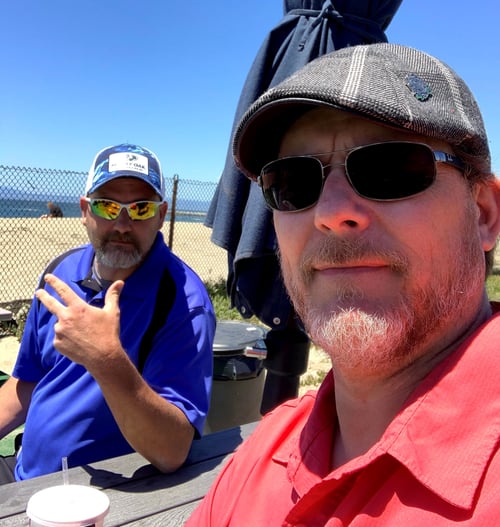 What is a Fun Fact About Yourself?

While I was in the U.S. Navy, I was aboard a ship whose primary function was drug-ops, so we were deployed to the Bahamas and the Caribbean most of the time. Life was rough.

Our ship was deployed for duty in the Pacific Ocean for 3 months, and to get there we had to traverse the Panama Canal. At any time, we had 2 marines and 4-6 "Coasties" stationed on our ship to search the undocumented ships in the shipping lanes. Our ship still holds the largest Naval/Coast Guard drug bust in history. 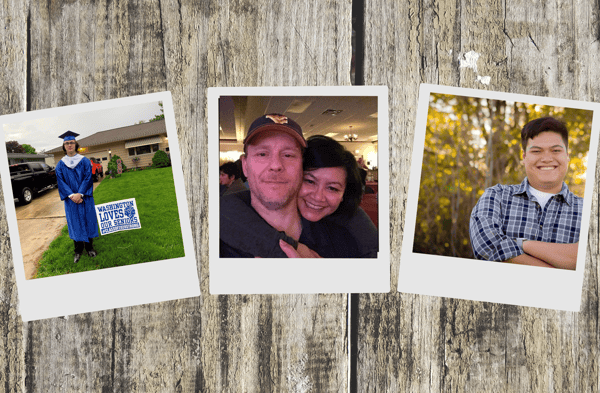 Chris with his family.

When I'm home, I get dragged around Columbus shopping and we usually stop at Buckeye PHO for lunch on the weekends. I also enjoy spending my paycheck at Home Depot and have a love for playing golf. 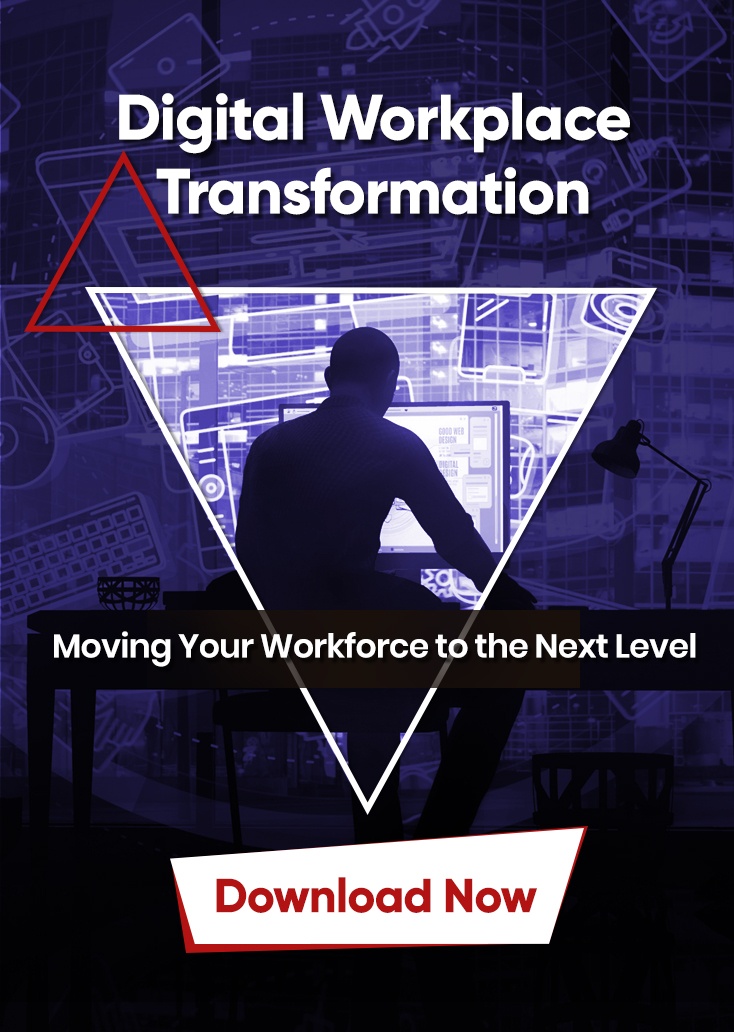 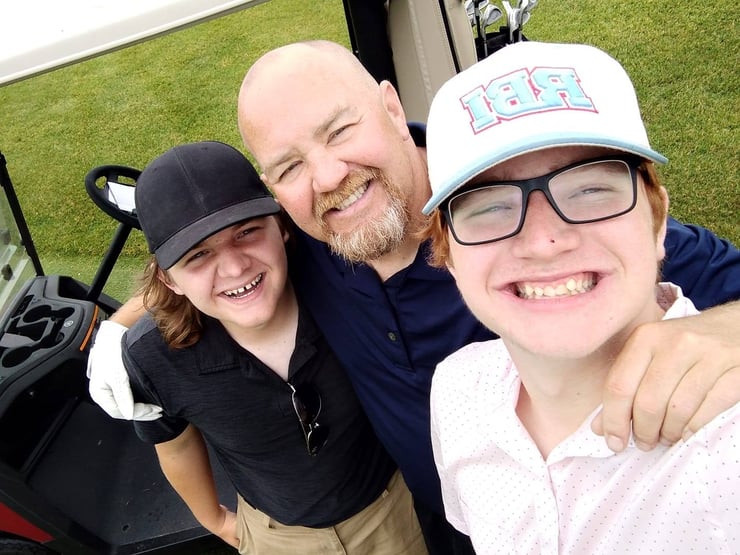 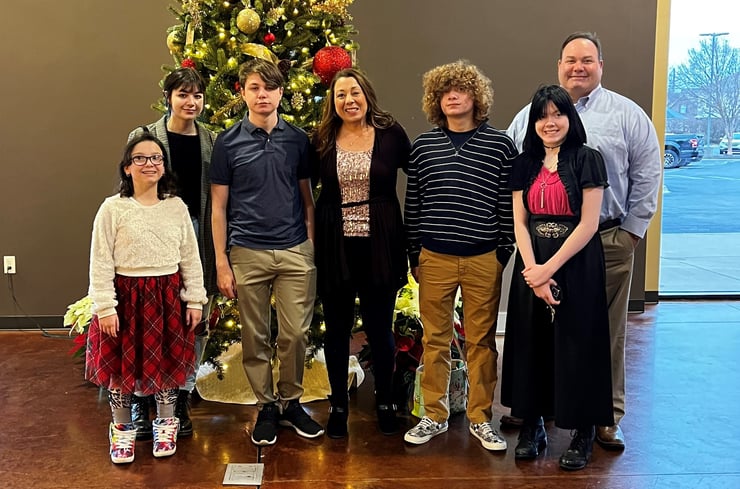 Home of the Innocents: The Staley Family 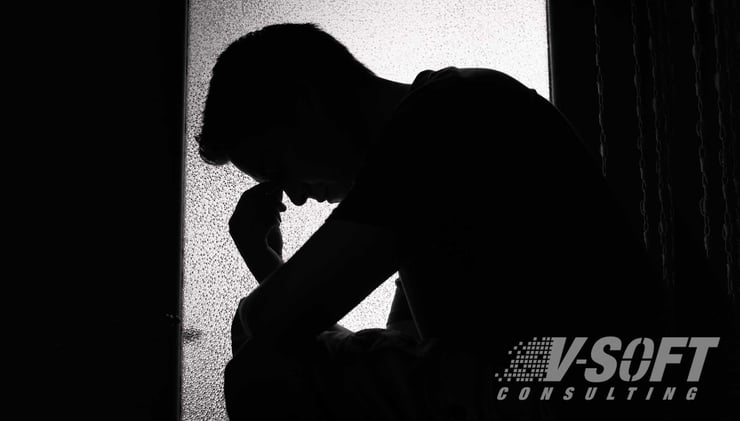