V-Soft is continually looking for opportunities to give bak to the community. With the technical expertise to execute virtually anything the mind can conceive in an app the Louisville Urban League seemed to be a good match for us to donate an app for the local community. An app that empowers our inner city communities with resume assistance, job finding/matching, & follow up recommendations was a great goal.

The Louisville Urban League identified the strife and struggles that the average job seeker faces and wanting to combat those issues they were seeking a solution. This is in line with their about us statement:

"Since 1921, the Louisville Urban League has assisted disadvantaged people attain social and economic stability and prosperity. The organization was founded by a group of African Americans who were committed to providing positive role models and academic assistance for area youth."

Working together we helped create a mobile application that gives the job seeker easy access to a management tool that outlines available jobs, tracks job applications, stores previous work, and much more. Here's a bit of insight from Benjamin K. Richmond, CEO and President of the Louisville Urban League: "V-Soft is certainly an excellent partner….they bring an understanding of working with community based organizations.”

V-Soft's challenge was clear: to Create a mobile application to aid job seekers in the Greater Louisville Area empowering them to uncover job opportunities and to guide them through the job seeking process.

V-Soft's team of mobile app experts began collaboration and design. V-Soft's vision is for this app to be a testing ground in Louisville with the Louisville Urban League for taking this employment advice to other cities around the United States. 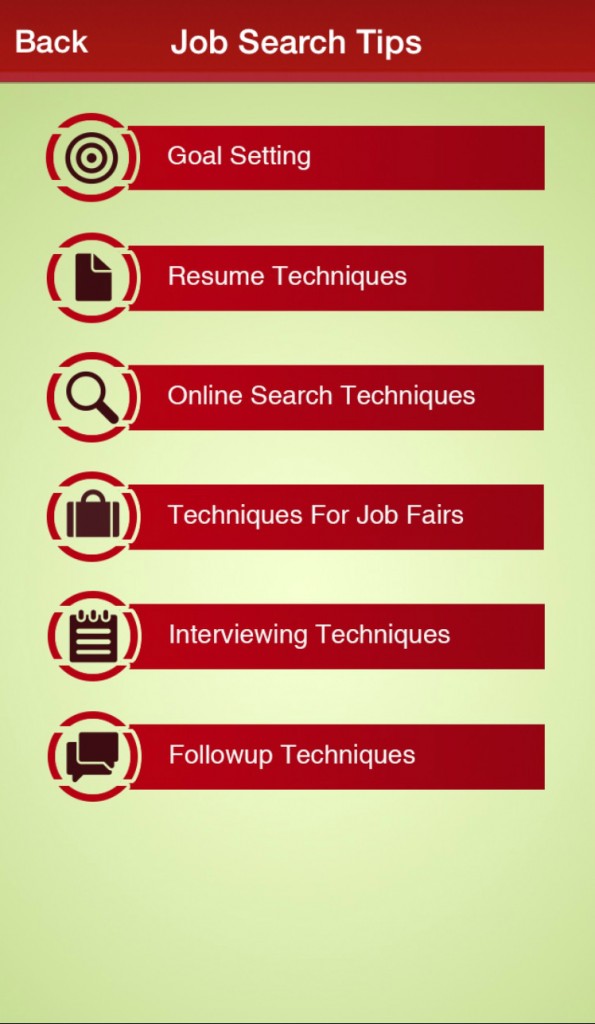 Hear From the CEO of Louisville Urban League

To learn more about this mobile employment app watch the following video to hear from the Louisville Urban League's President, Benjamin Richmond's, perspective on this mobile app:

About the Louisville Urban League

Since 1921, the Louisville Urban League has assisted disadvantaged people attain social and economic stability and prosperity. The organization was founded by a group of African Americans who were committed to providing positive role models and academic assistance for area youth. 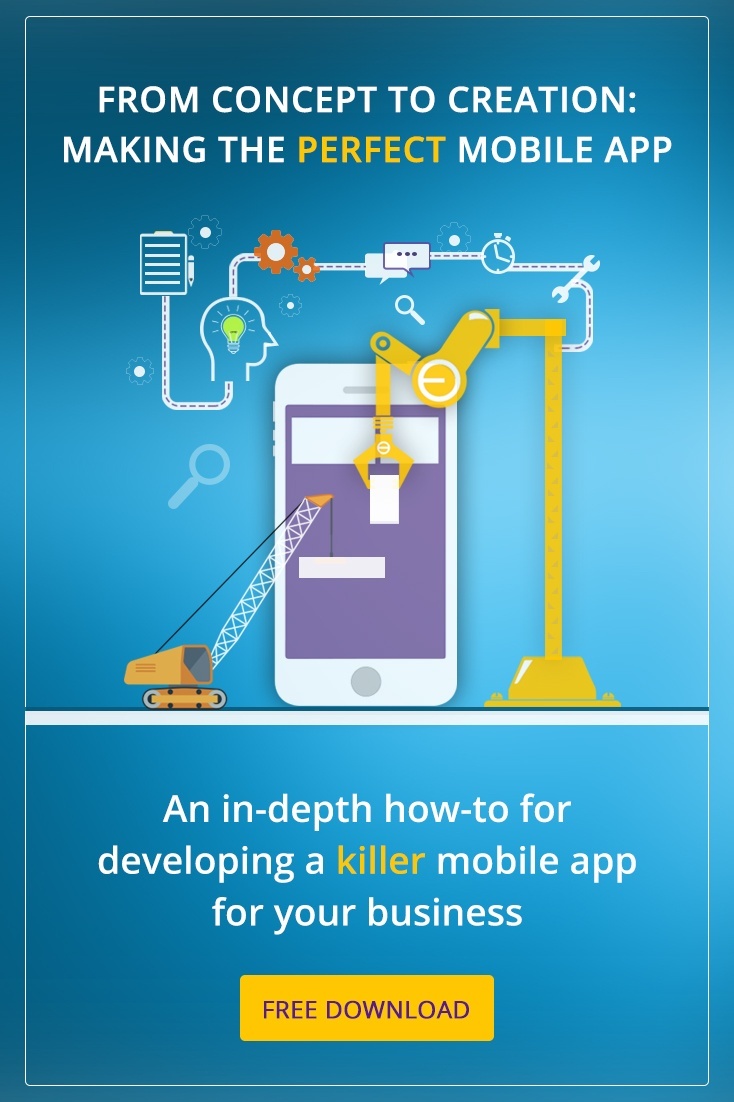 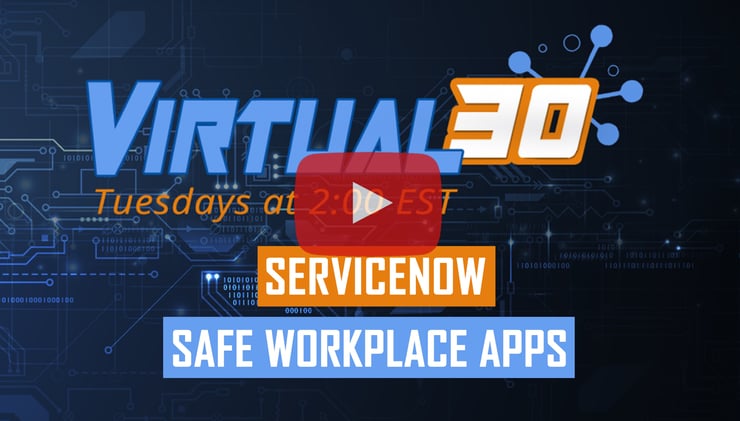 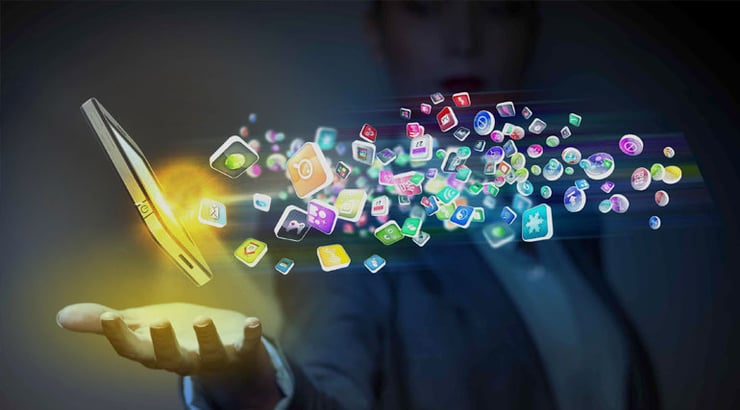