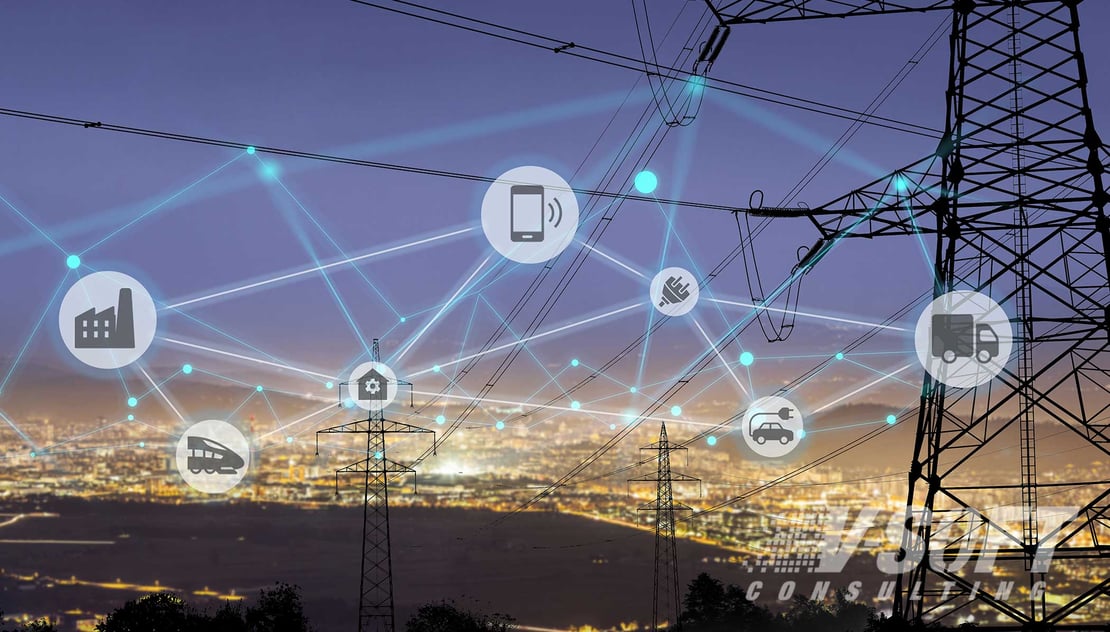 The power grid is literally what powers our nation. Power grids usually go unnoticed, until something goes wrong. From power outages to full blown disasters, power grids are one of the most important pieces to our national infrastructure.

Artificial Intelligence (AI) can be used to maintain power grids on a local, state and national level based on supply and demand monitoring. AI can also be used to diagnosis system abnormalities throughout the generation, transmission, distribution and consumption of power. Here are various ways AI can manage smart grids effectively.

During 2019's New York blackout, a Manhattan transformer failed and 42,000 customers lost power. This incident, and the many others like it across the country, illustrate how equipment failures and lack of mechanisms to detect defects in real-time can result in catastrophe.

IoT devices and sensors can be installed within the grid and then AI can analyze data and perform real-time monitoring throughout the entire energy process until it reaches customers. Predictive intelligence identifies and evaluates failures in the system to understand the condition of the power system/line. The intelligence then provides diagnostics on the defected line to address the faulty network or device to avoid a cascading failure effect of the grid.

Check out the video below on how Louisiana State University is utilizing AI and ML to analyze, manage and maintain power systems.

Bloomberg estimates that approximately $1 trillion in investments are required to modernize the U.S. electricity infrastructure"

In 2019, California’s leading power supplier, Pacific Gas and Electric (PG&E), filed for bankruptcy. Faulty power lines and equipment resulted in wildfires that killed 22 people and had more than $30 billion in damages. The incidents can be traced back to safety violations and failure to keep up maintenance activities.

Material degradation and corrosion is a natural phenomenon and it's critical to keep up with maintenance, but maintenance activities mean halting power lines or the grid itself, which usually involves costs and loss of service to customers. AI tools can reduce the effects of downtime by studying supply and demand and accordingly schedule maintenance activities when it will be least impactful to  customers.

During natural disasters, power lines get damaged, resulting in power outages and blackouts. In these situations, authorities usually don't know there is a black out until it's reported. AI systems continuously monitor the grid, especially the most vulnerable lines, and automatically redirect power distribution to keep the power on. AI continuously monitors and optimizes the grids.

The most crucial thing AI does is generate an assessment of the damage and its impact and guides management on the best way to get back to normal operations.

Power grids are a critical piece of a country's infrastructure, therefore they are prime targets for cyber attacks. In 2015, Ukraine's national grid was hacked. The hacker was able to gain access to substations and decrease power to consumers. In another incident, hackers infiltrated an Iranian nuclear facility, resulting in continual failure of some centrifuges. In 2019, North American Electric Reliability Corporation (NERC) revealed there was a cyber attack on the US power grid after a flaw was exposed in a vendor’s firewall.

Cyber attacks can be so sophisticated that they can go unnoticed for months. The above incidents took the world by storm and necessitated the need for proactive counter attacks. AI-enabled Cyber Threat Intelligence (CTI) tools, however, allow organizations to predict vulnerabilities that may be exploited by an attacker.  These tools continuously scan control systems for vulnerabilities and alert the operators if anything is discovered. 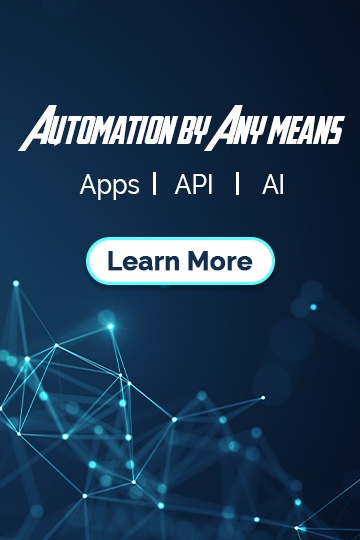