Should I use SOAP or REST for my APIs? 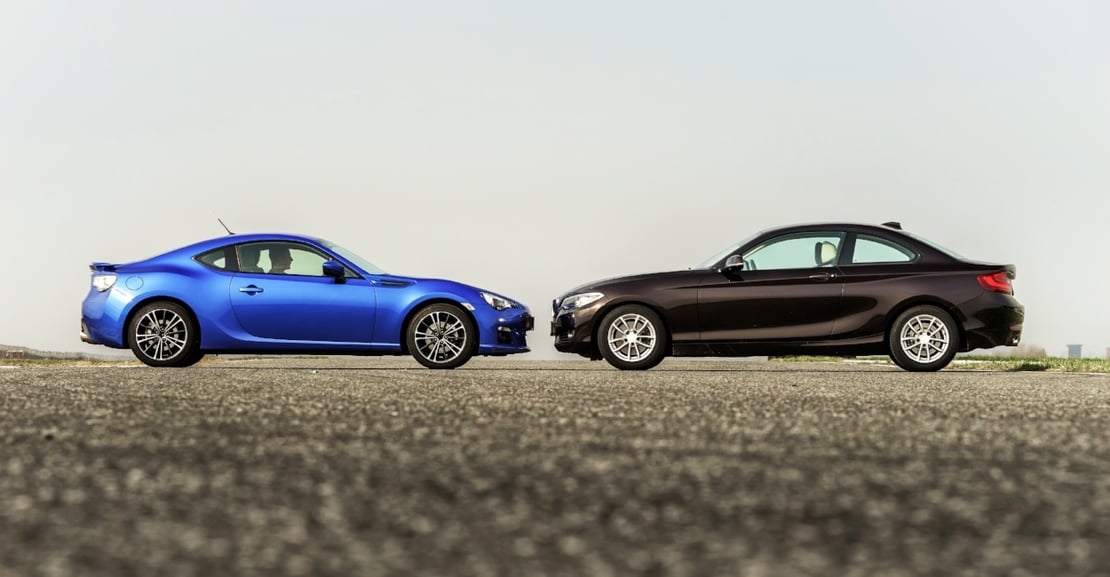 SOAP and REST are two different types of API technologies. While they are both developed to provide access to Web services, comparing the two is more complex than just going down a list and checking off pros/cons. In this blog post, we discuss the differences of each technology that will help you decide which one is better for your project.

Simple Object Access Protocol, better known as SOAP, is a messaging protocol that allows programs to communicate to one another via HTTP and XML, regardless of operating system. It specifies exactly how an HTTP or XML header should be encoded so both sides of the operation are capable of transferring information.

SOAP offers tight security by providing additional standards on top of the standard SSL support, such as WS-Security, to offer enterprise-level protection. This is beneficial for programs handling sensitive information, such as a bank or hospital.

To learn more about SOAP, you can read this blog post by Nicholas Quaine at SOAPUSER.

REpresentational State Transfer (REST, also sometimes referred to as ReST) is an interface between systems using HTTP to access data and process it in another format, such as JSON or SML. It acts similarly to a website in a browser: it accesses the URL that has been input and receives a web page in return. This page typically includes links that the user can click on to visit more pages, or even submitting a form to update the website, like signing up for blog updates.

Despite its malleability, REST is not as fleshed out as SOAP in the way that the developer still needs to come up with how the data transferred should act and operate.

Of course, this isn't all that REST is or what it's capable of. To read more about REST, MuleSoft has a fantastic resource explaining it. 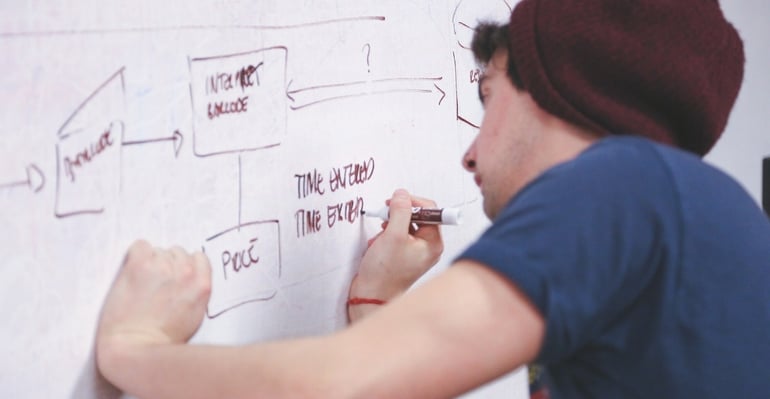 Key Differences Between SOAP and REST

The most notable difference between SOAP and REST is that SOAP is a protocol, whereas REST is an architectural style. The best way to understand the difference is with a simple analogy, and services company, Upwork, said it best: SOAP is like sending a letter in an envelope. There is extra overhead, more bandwidth required, and more work on both ends (the sealing and opening of the envelope). REST is like sending that same information on a postcard. It's more lightweight, can be cached, and easier to update. Less effort for both parties to receive the information required, albeit less secure (the postman can also read that information, for example).

Some of the other important differences include:

In closing, the best choice for your API development depends on the project. If you are more concerned about a lightweight and robust API that is mobile-friendly, REST may be best for you. Need enhanced security features to handle payments, passwords, history information, or other data? SOAP would be the route you should go. 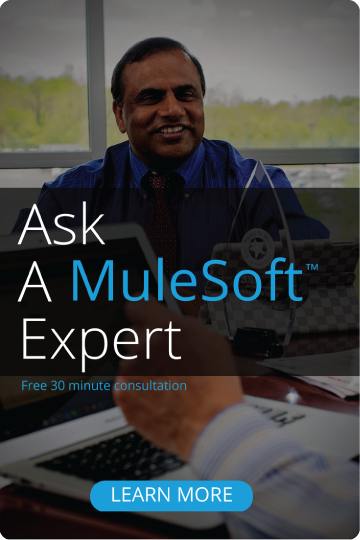 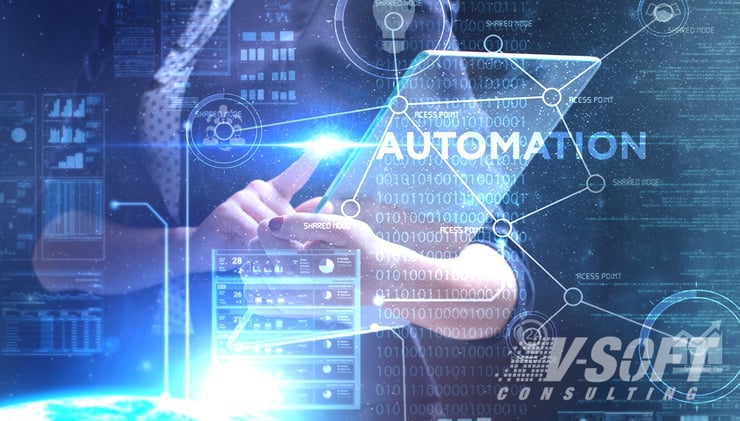 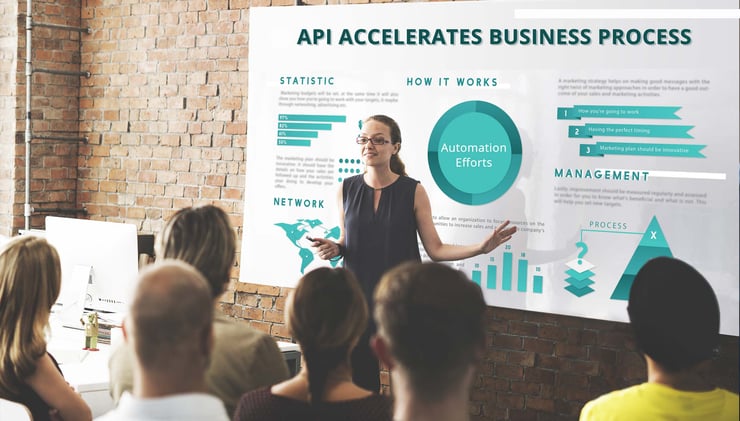 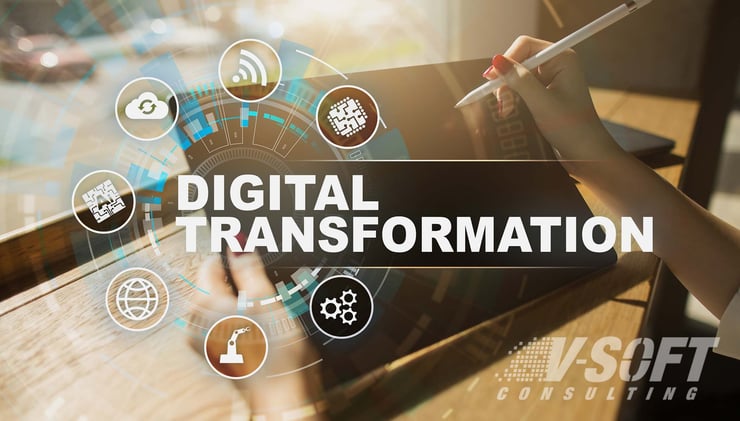