Should your company be using MuleSoft implementation? MuleSoft experts have identified five important patterns that can indicate if you should be integrating Salesforce into your business. We've gathered them here for you to help you learn how MuleSoft can help your business meet its full potential.

The Migration pattern, according to MuleSoft expert Shana Pearlman, data migration is defined as "moving a specific set of data at a particular point in time from one system to another." This pattern allows developers to build automated migration services that can be shared across many departments and teams in an organization.

According to Pearlman in her blog, "Developers can set the configuration parameters to pass into the API calls, so that the migration can dynamically migrate scoped Salesforce data in or out of Salesforce either on command or on an as-needed basis via an API. One way to save a great deal of time for development and operations teams is to create reusable services for frequent data migrations."

The broadcast Salesforce integration pattern moves data from a single-source system to multiple destination systems in an ongoing, nearly real-time basis, Pearlman said. The broadcast pattern is made to be optimized for processing records as quickly as possible. This makes it ideal for immediate transfer of customer data between systems.

(Want to know more about MuleSoft integration? Click here for a free 30-minute consultation from one of our MuleSoft experts.)

In her blog, Pearlman states: "Some use cases of this particular Salesforce integration pattern include: integrating Salesforce with multiple systems that contribute to operational efficiencies and a streamlined quote to cash but still serve as the system of record for all data that needs to be synchronized."

This pattern is similar to bi-directional sync, aside from this one important difference: The correlation pattern singles out the intersection of two data sets and does a bi-directional synchronization of that scoped data set only if that item occurs in both systems naturally.

The correlation pattern does not discern the data object’s origin. It will agnostically synchronize objects as long as they are found in both systems."

According to Pearlman, this pattern is most useful for cases in which two groups or systems only want to share data and only both have records representing the same items or contacts in reality. "For example, hospitals in the same healthcare network might want to correlate patient data for shared patients across hospitals, but want to avoid privacy violations consisting of sharing patient data with a hospital that has never admitted or treated the patient," Pearlman said.

Want to learn more about MuleSoft integration? We have MuleSoft experts dying to talk to you! 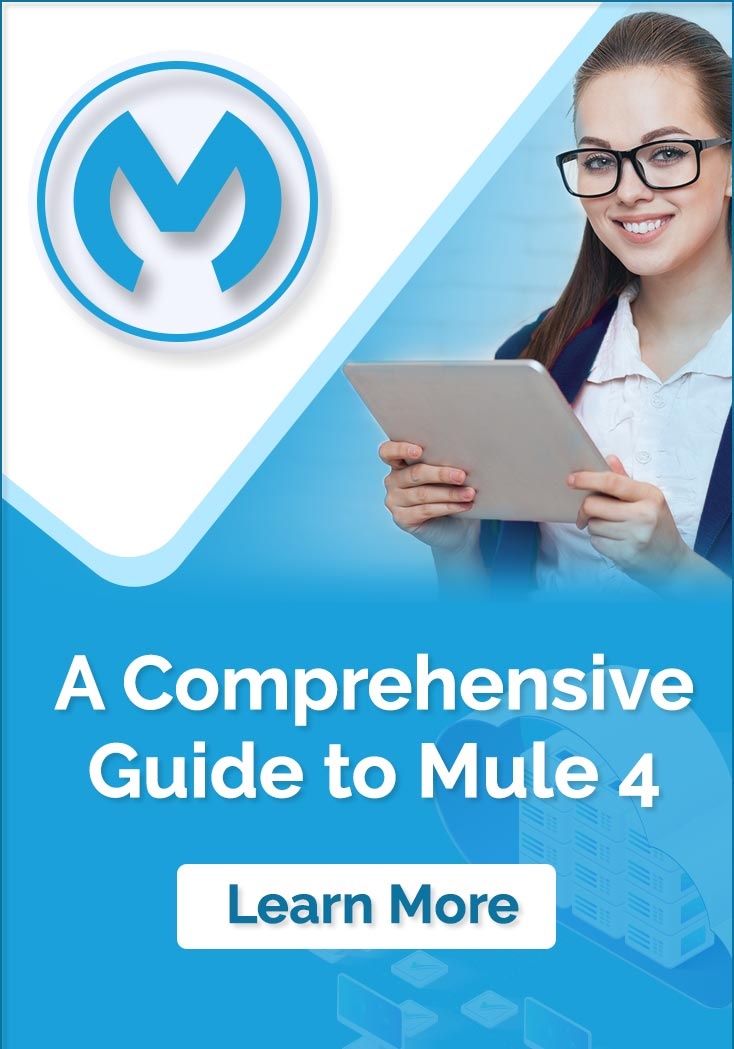 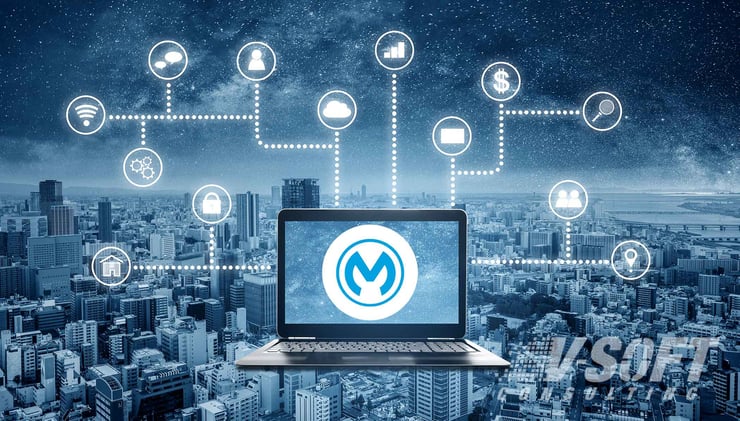 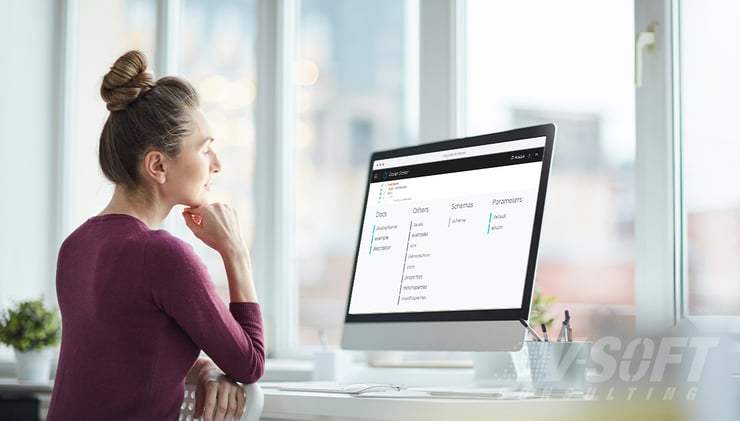 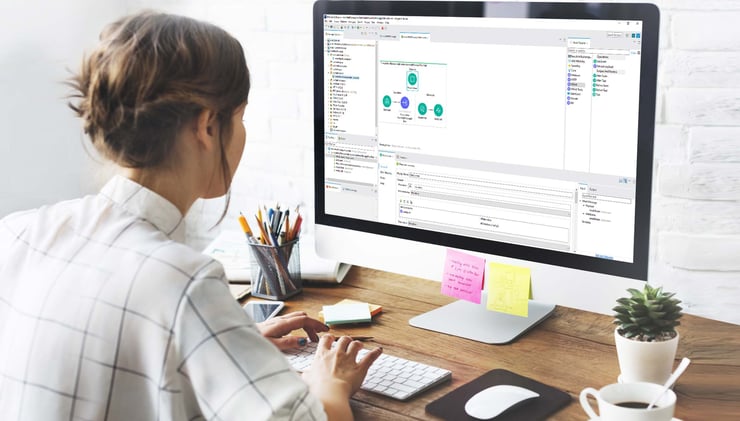