How to Conduct the API Testing Process 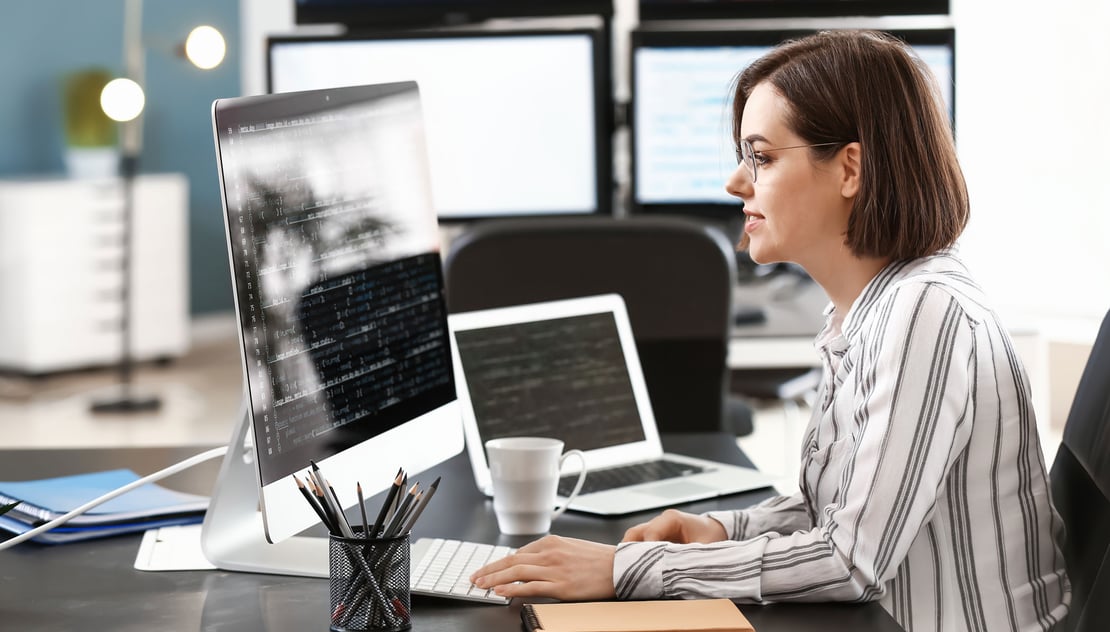 APIs are crucial for enabling enterprises to achieve better connectivity with diverse business systems and applications. API is a specific set of routines, protocols, or tools for building software applications. They provide all tools necessary for software components to interact properly with one another. These integrate and mediate the varied business systems or applications in which they share resources. This complexity is what makes testing APIs difficult. Here we explore the process  and what goes into testing an API.

What is API Testing?

Like any another software application, APIs are tested in order to identify bugs, security vulnerabilities, inconsistencies, or failures within the API.

The process of validating the HTTP Response with respect to the HTTP Request sent to the server by or from the client is referred to as the API Testing. Testing helps to find whether the services are working according to the request sent and if the server responds to the request or not. APIs encompass all the functions that characterize the business logic layer. It acts as a middle-ware between GUI and database.

How API Testing is Performed

Let's see the terms for HTTP Request and HTTP Response in detail:

Sample HTTP Request is given below:

Sample HTTP Response is given below: 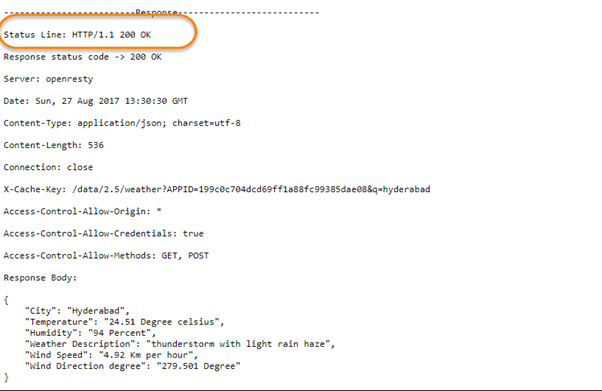 1. Response is data sent to the Client in turn by the Server for the request received from Client.

Part 3: Body of the response: It contains the resource data requested by the Client.
Example:  City New York City Weather where City: New York is considered as main resource.

End-to-End testing can be done by the testers either manually using tools like Postman and SOAP UI or automated using HTTPClient or Rest-Assured libraries. 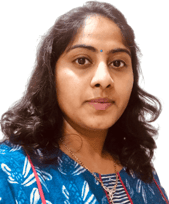 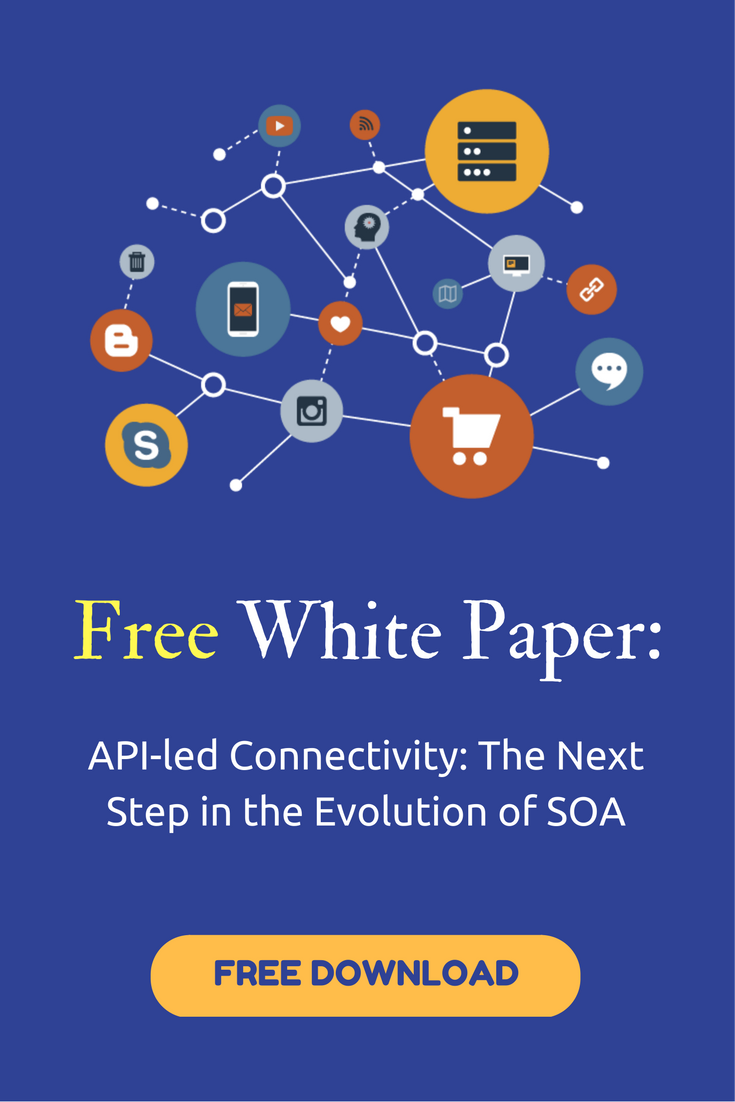 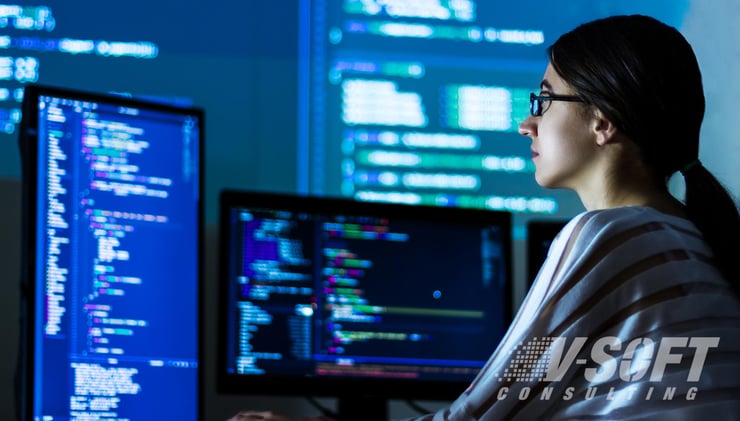 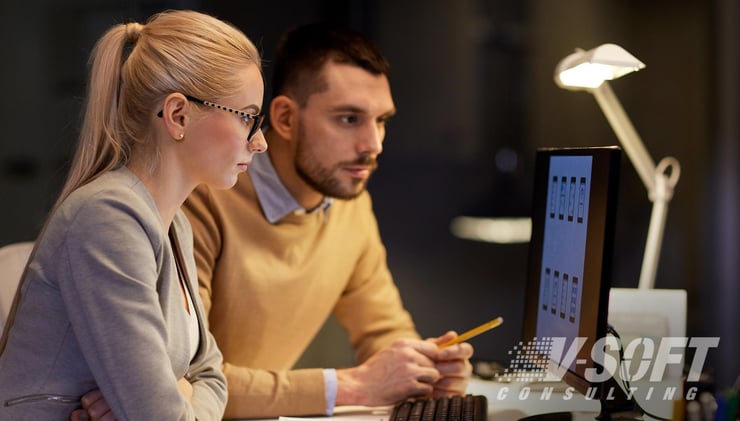 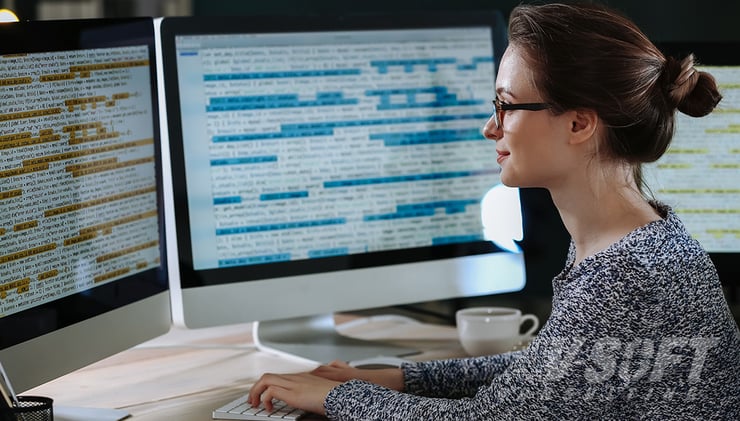