The Importance of Using a Firewall 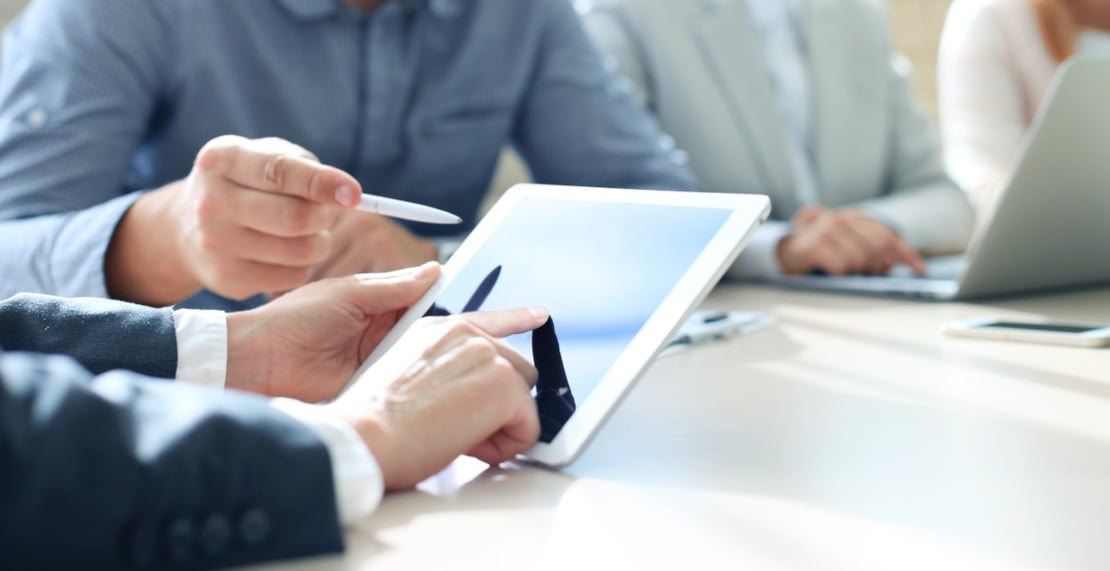 Whether your computer is designated for personal use or you run a multi-billion dollar corporation, security should be one of your number one priorities. Would you want to leave the door to your home wide open while you were away? Firewalls are much like a padlocked door to your home. Coupled with other security systems - an alarm, motion-sensitive cameras, or perhaps a guard dog - it will make your belongings safer.

What is a Firewall?

A firewall is a type of software or hardware device that helps protect your computer from being attacked over the Internet. It monitors inbound and outbound activity coming from your network for suspicious activity, blocking items that are considered dangerous based on a set of security rules.  A firewall also establishes the first line of defense against attacks, viruses, and malware.

There are several different types of firewalls that can be used to secure your information. Client-based firewalls are typically installed software onto a computer, where hardware firewalls are just that, hardware. Typically, most routers will include some sort of firewall.

Why Do You Need a Firewall?

Most computers on the market come with a rather basic built-in firewall, but it isn't always the best for protection. It is recommended to utilize a dedicated firewall service or appliance. What can a firewall do to protect you?

A surprisingly common question is whether or not Mac computers need a firewall. Well, another surprising fact is that they come from the factory with a software firewall installed, but it's actually disabled unless you enable it manually.

A lot of Apple users will say that there is absolutely no need for a Mac to have a firewall because of the Unix-based operating system. This is only half-true. It is still possible for a Mac to become infected or breached, but it is simply not as common as a Windows PC would be due to the popularity of the OS.

Many, many users will go without a firewall or antivirus with a Mac system. If you are only interested in personal use of your computer, you may be okay. However, if you are doing online banking, using the computer for your business, or dealing with any sort of sensitive materials, you more likely than not should go ahead and enable that firewall... just in case. 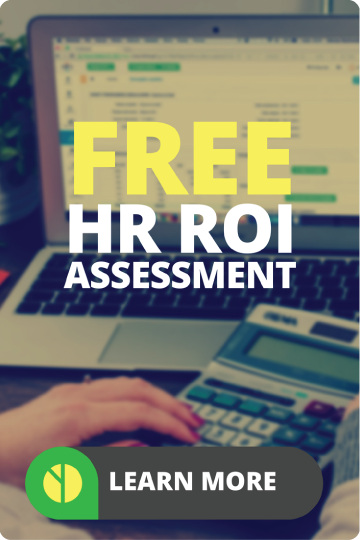 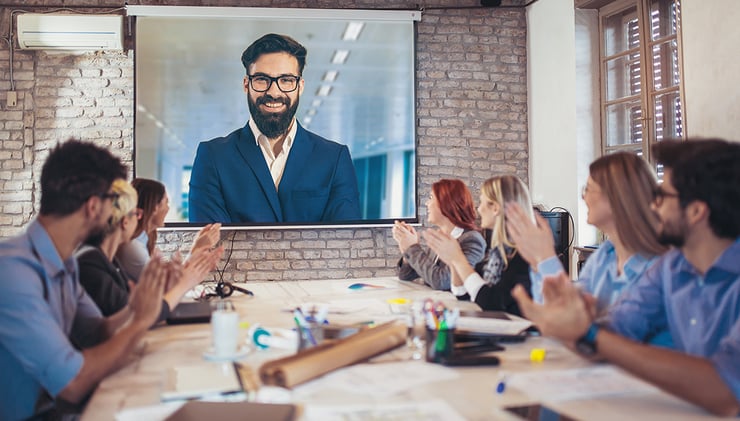 The Big Business Benefits of RingCentral 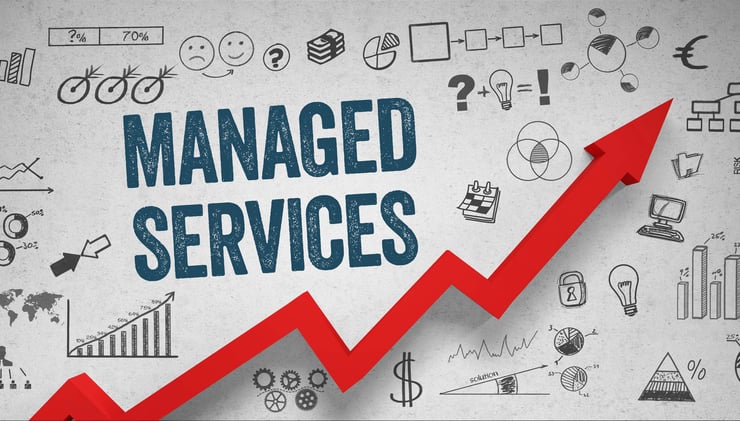 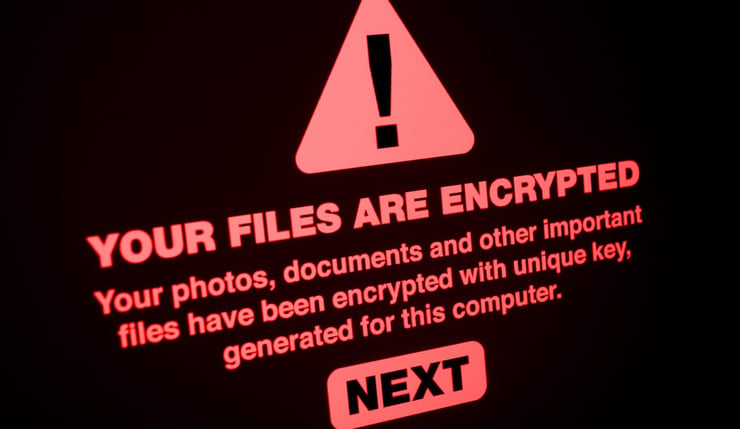